The event will be streamed on Nico Nico Live, YouTube, and Twitch 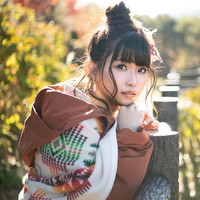 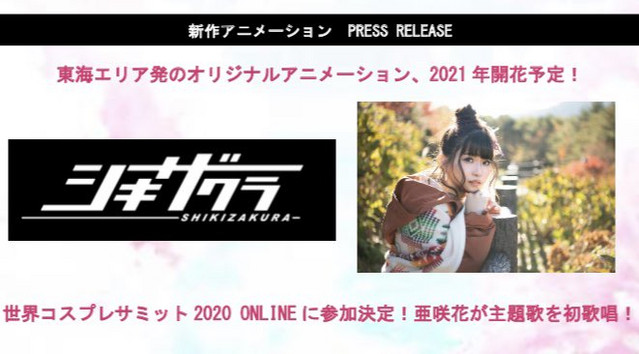 The official website for the forthcoming original anime SHIKIZAKURA (Winter Cherry Blossoms) has confirmed that 20-year-old anison singer Asaka will join the upcoming World Cosplay Summit 2020 ONLINE event to perform the anime's OP theme song for the first time. The anime's story is set in Nagoya, Aichi Prefecture, and she was born in the city in 1999.

As reported, the World Cosplay Summit Executive Office announced on June 12 that its real event, which was originally scheduled to be held in Nagoya on August 1 and 2, 2020, was canceled and that it will be streamed as an online event instead on the same date on Nici Nico Live, the WCS official YouTube channel, Twitch, and more (TBA). Her performance of the anime's theme song will be streamed as a studio live sometime during the event period. The finalized schedule will be announced at a later date. 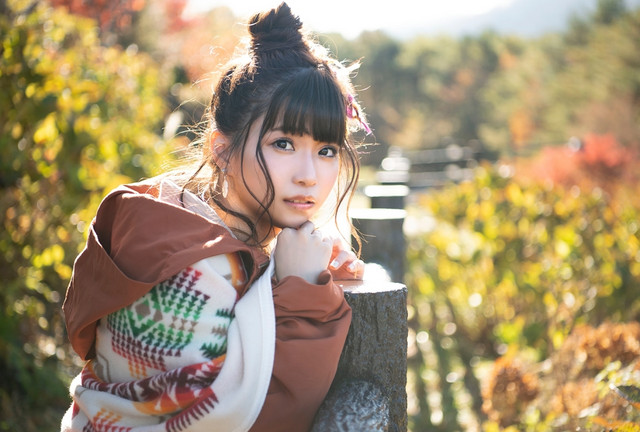