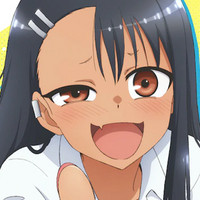 The popular flirty rom-com Don’t Toy With Me, Miss Nagatoro manga by Nanashi will be moving to the animated space as it was announced on July 2 that the tanned flirt Nagatoro will be teasing Senpai in TV anime form. A visual was released featuring Nagatoro, as well as announcing who will be voicing the female lead, and the lead staff on the TV anime.

Voicing the young-looking Nagatoro will be Sumire Uesaka (Kyrie Canaan in the Japanese dub of Final Fantasy VII Remake, Sanae Dekomori in Love, Chunibyo & Other Delusions) while her Senpai is yet to be announced. Uesaka said that "When I first saw Nagatoro for the first time, I was shocked by her devilishness, but I was shocked again also by her sudden cuteness. I'll do my best to express her various charming aspects!" 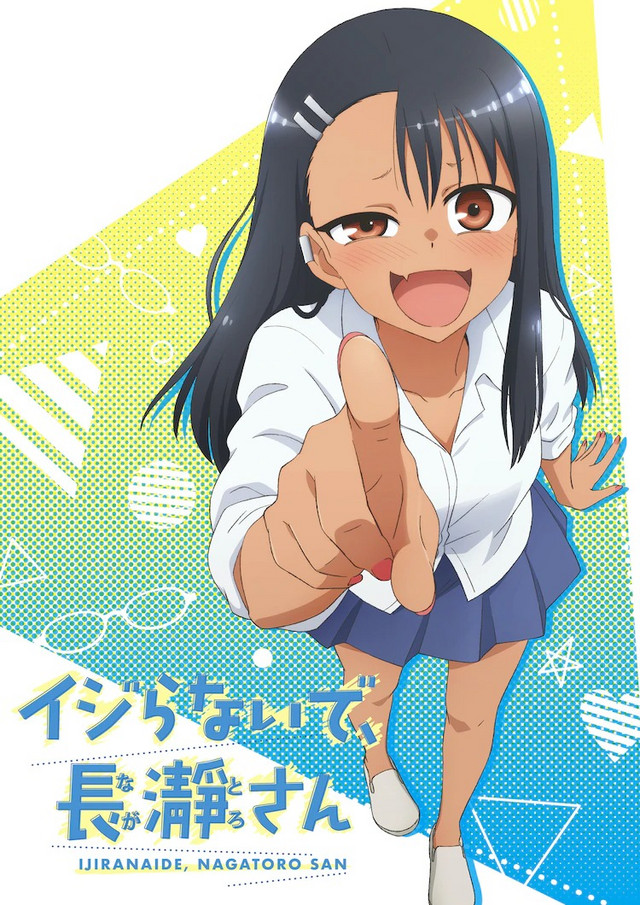 Heading up the TV anime is Tower of God assistant director Hirokazu Hanai as the director, with Haikyu!! series composer Taku Kishimoto looking after the scripts, Tari Tari sub-character designer Misaki Suzuki as the character designer, and music from Gin (Busted Rose). Don’t Toy With Me, Miss Nagatoro will be animated at Telecom Animation Film (Tower of God),

Sadly, it has not been announced when Don’t Toy With Me, Miss Nagatoro will be released, but it does seem like they're teasing us by not saying...