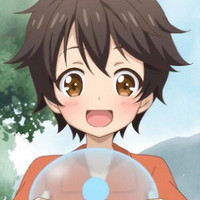 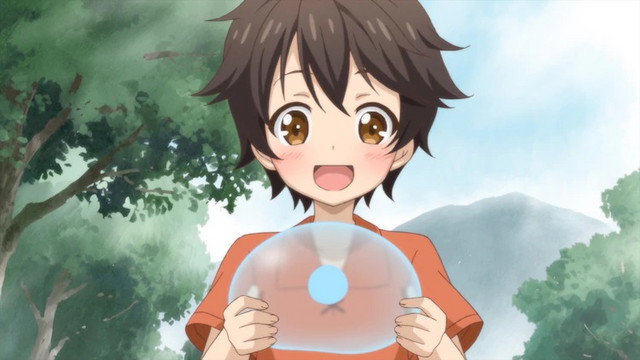 A new key visual and a bunch of new cast members have been revealed for By the Grace of the Gods (known in Japan as Kami-tachi ni Hirowareta Otoko), an upcoming TV anime based on the series of isekai fantasy light novels written by Roy and illustrated by Ririnra about a man who is reincarnated in a magical world where friendly slimes become his companions.

The new cast members announced for By the Grace of the Gods include: 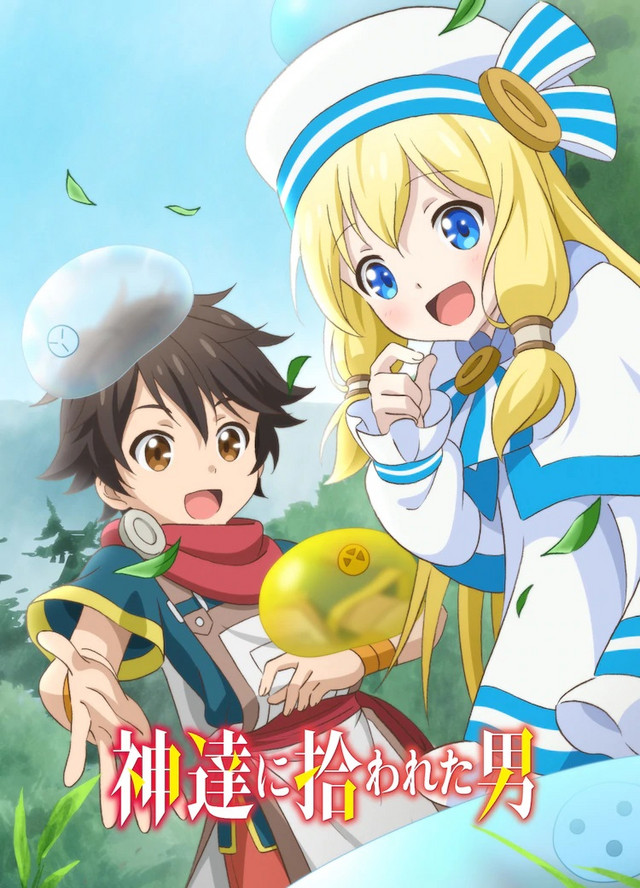