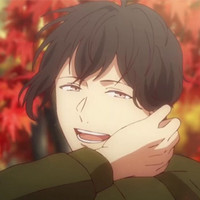 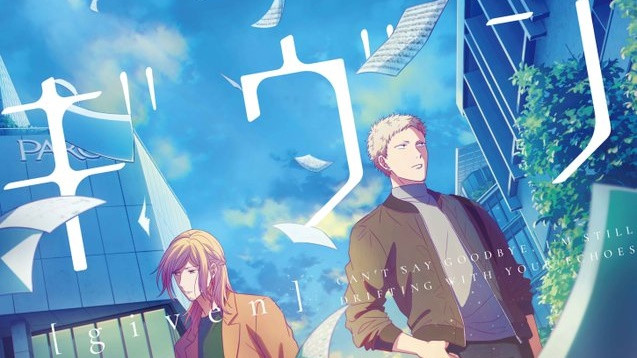 The official website for the anime adaptation of Natsuki Kizu's boys love manga given announced today that a new release date for its feature film edition is set for August 22, 2020. The film was originally scheduled to be released in Japan on May 16, but has been postponed due to the COVID-19 outbreak. Unfortunately, the manga's stage play adaptation, which was set for this summer, was already canceled.

The manga author Kizu says, "Now, I'm very grateful that the film 'given' will be able to be released and that there are people who want to see it in this kind of situation. I think it's a tremendous good fortune. I'm so glad, thank you." And the film's director Hikaru Yamaguchi adds, "Sorry for the long wait. We made this film with a hope that it can be enjoyed by both of those who have been following it from the manga and the TV anime, and that it can be gentle support for the audience. The songs in this film are all truly wonderful. Please enjoy it."

The TV anime given was aired for 11 episodes from July to September 2019 on Fuji TV's midnight programming block Noitamina. And this upcoming sequel film focuses on the love relationship among the band given's bassist Haruki Nakayama, drummer Akihiko Kaji, and Akihiko's roommate and ex-boyfriend Ugetsu Murata. 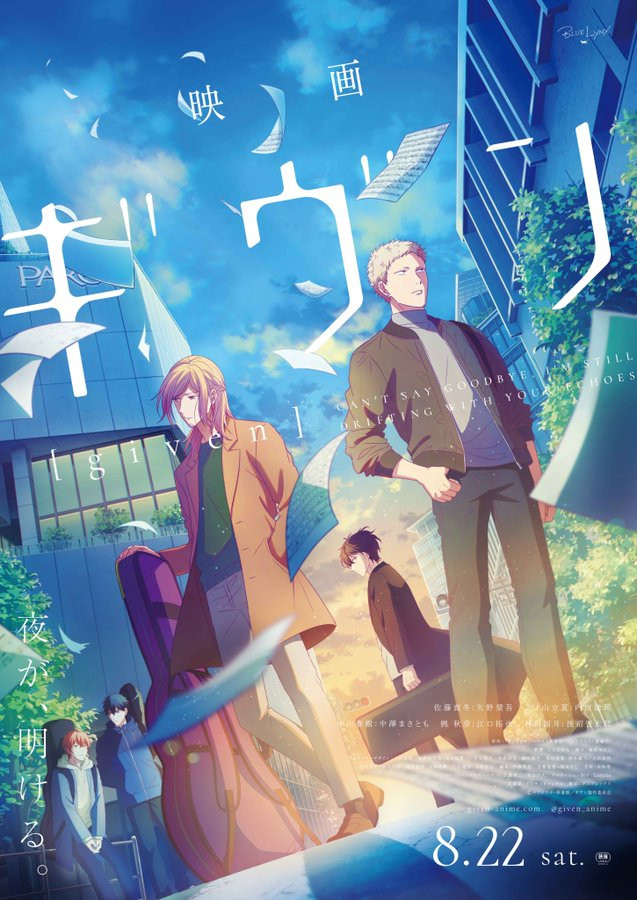 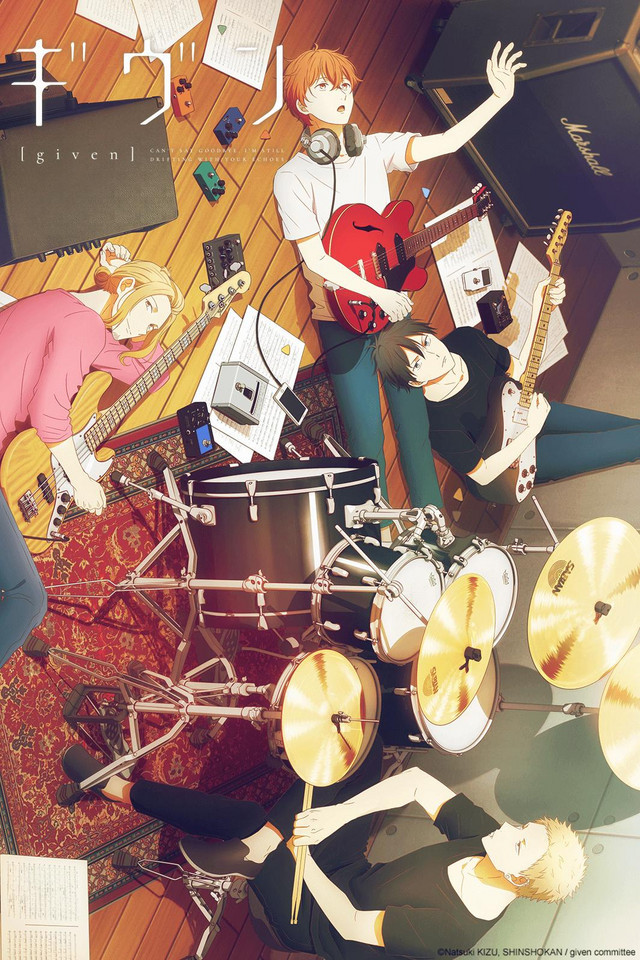