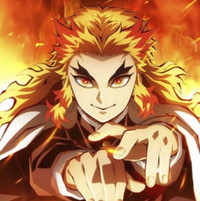 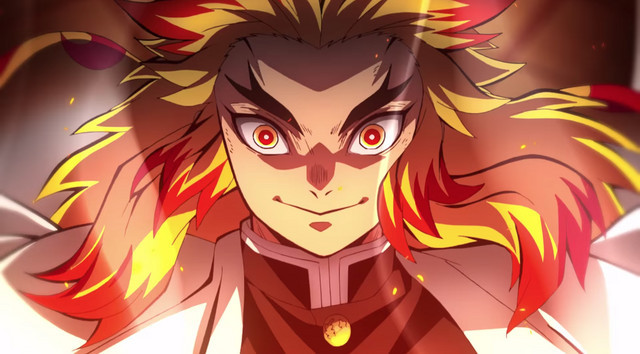 Good news, Demon Slayer fans! During its FunimationCon panel this morning, Funimation announced plans to team up with Aniplex of America to bring the Demon Slayer — Kimetsu no Yaiba — The Movie: Mugen Train anime film to theaters in the United States and Canada.

Right now there aren't really any specifics to go on, but the film will come to North American theaters when it's safe to do so. While we wait for more info, check out the English version of the key visual below. 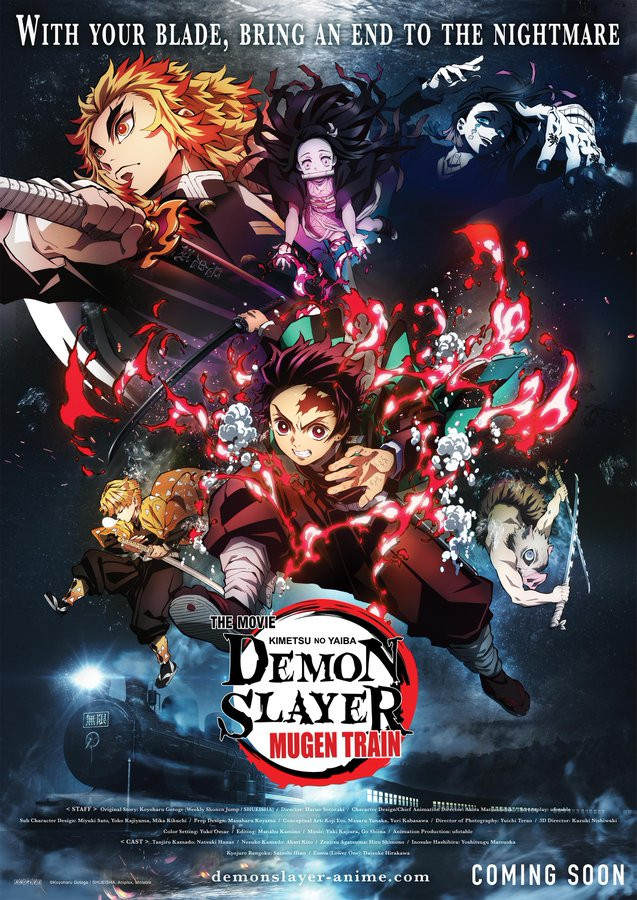 When last we checked on the Japanese release of the film, it was due out over there on October 16.