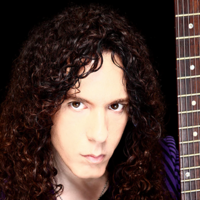 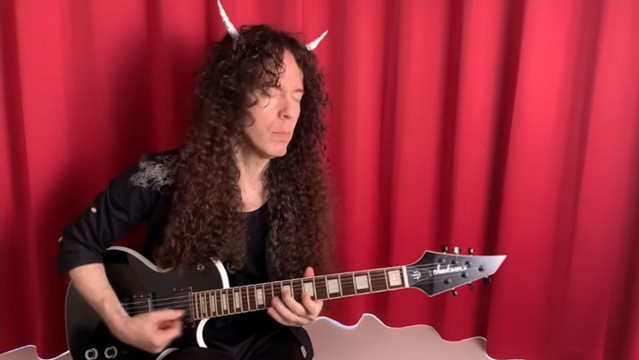 Avex's official YouTube channel has posted a cover performance video of "Gurenge," the OP theme for the TV anime Demon Slayer: Kimetsu no Yaiba, by an American guitarist Marty Friedman. He is known as the former lead guitarist for heavy metal band Megadeth and has lived in Japan for more than 16 years since 2004.

"Gurenge" was originally performed by LiSA and released as her 15th CD single on July 3, 2019. It has become the biggest hit song in her career and has still dominated Billboard Japan's "Hot Animation" ranking even one year after its release. 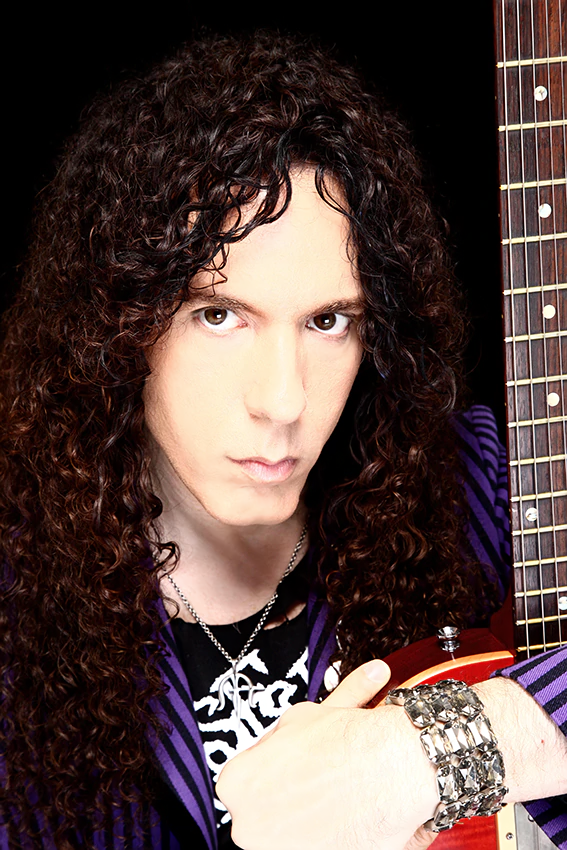