See what went down at today's Anime Expo Lite panel! 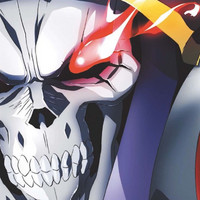 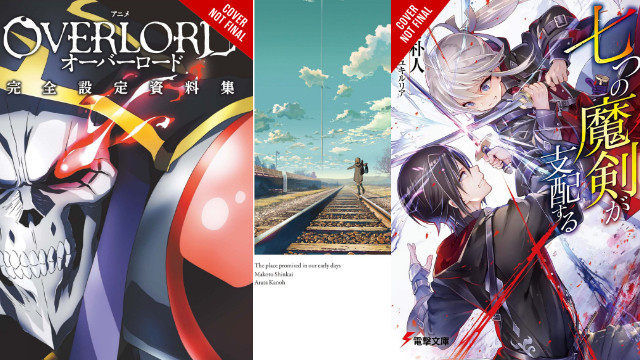 If you thought this week's previous six announcements were a lot in one go for Yen Press, the publisher just more than doubled that during its Anime Expo Lite industry panel. A total of 13 new titles were announced, including an Overlord anime art book and much more. Let's take a closer look at everything that's set to come out in December 2020. 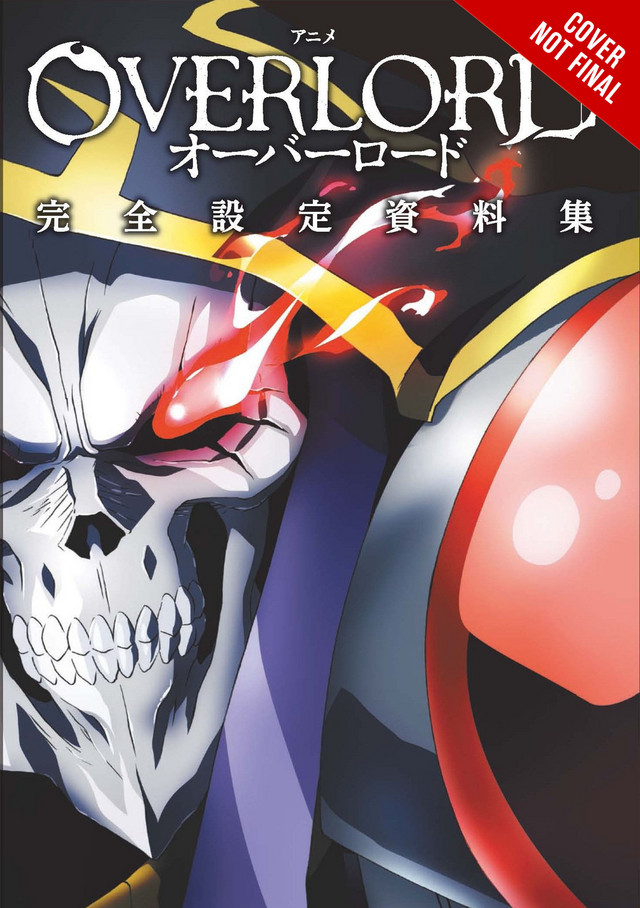 A deep dive into the planning and making of the hit anime adaption of Overlord reveals delicately crafted settings and the incredible detailed outfits and accessories that breathed life into everyone's favorite cast of not-so-good guys!

A Witch's Love at the End of the World 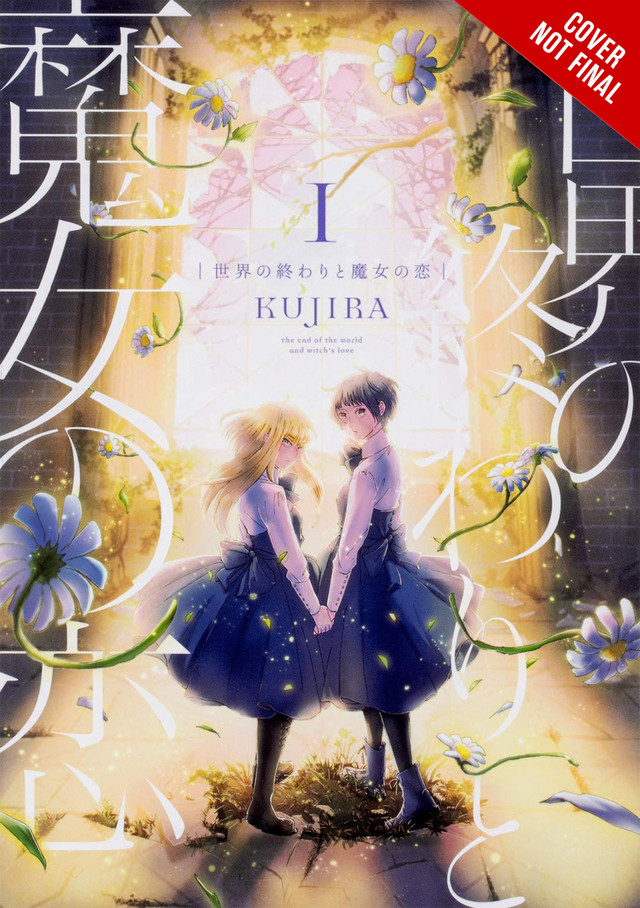 In a world where magic rules from the shadows, there exists a school for witches. This mysterious academy trains young witches on a path of revenge against those who have used them only as tools. Alice, a magical prodigy, has lived her life by this goal only to have her world turned upside down when Mari, a magic-less human, enters the school and her heart! 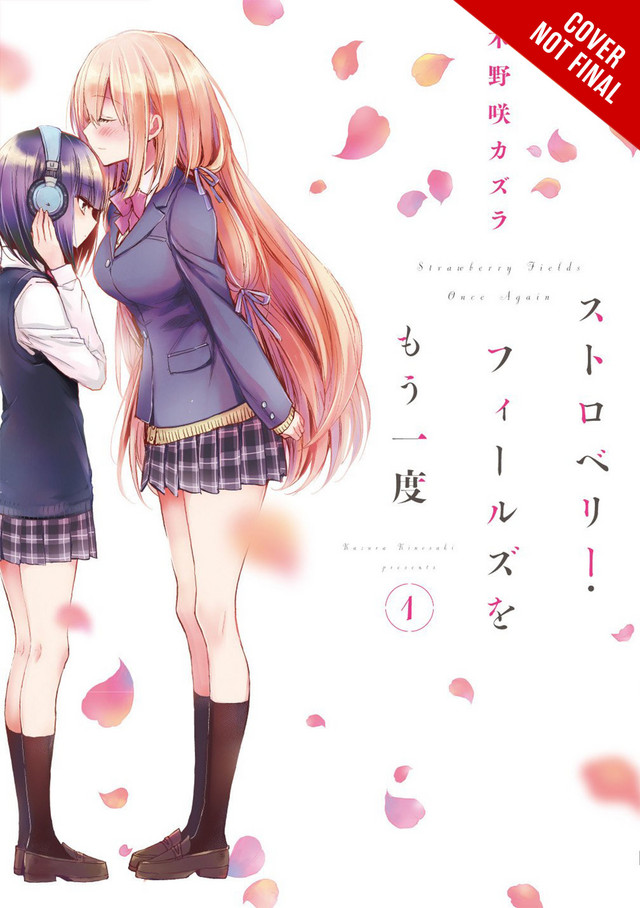 “I’ll never have a 3D romance!” High schooler Akira loves otome games and refuses to have a 3D romance, so she’s caught off-guard when the new transfer student suddenly declares that she is Akira’s future lover! It’s the start of the bittersweet story of two girls who are more than friends but less than lovers!

The Vampire & His Pleasant Companions 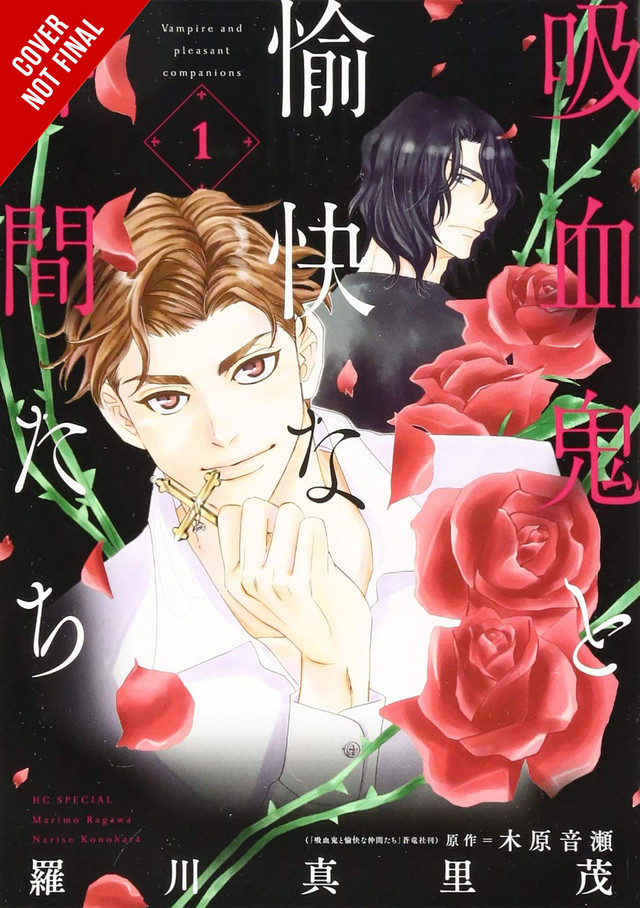 From veteran shoujo manga artist Marimo Ragawa and BL light novelist Narise Konohara comes a strange and sexy tale! When a vampire from Nebraska named Al gets frozen in bat form, he winds up in Japan under the care of a dark and mysterious man covered in a bloody scent! 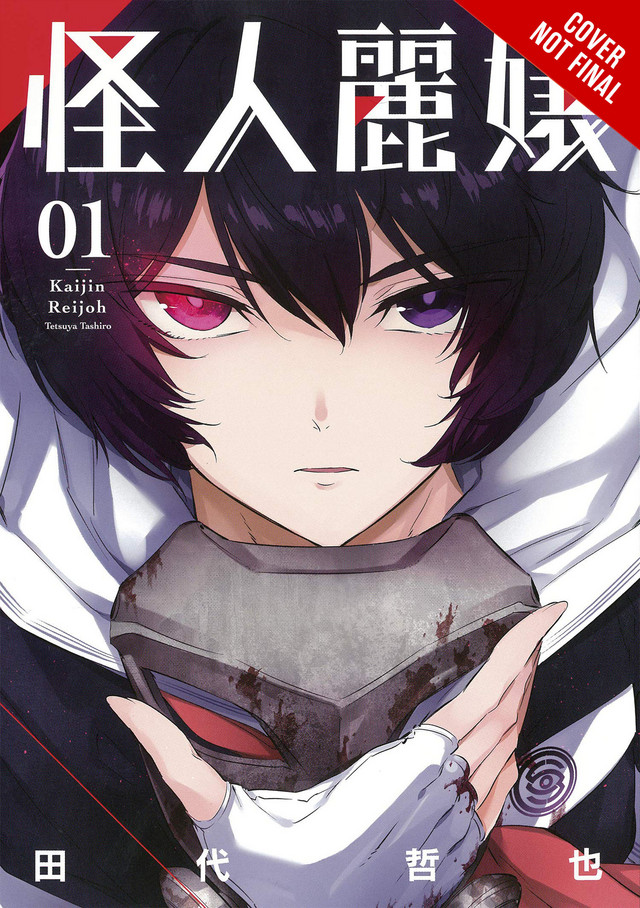 Around the world, a phenomenon is observed where those whose mental stress reaches a peak transform into monsters called “Kaijin” and succumb to murderous impulses. Such supernatural events were completely unrelated to proud pervert Asuma Sudo, but after he transfers to an all-girls school while chasing the girl of his dreams, he discovers that the school was actually a front for an anti-Kaijin special agency! 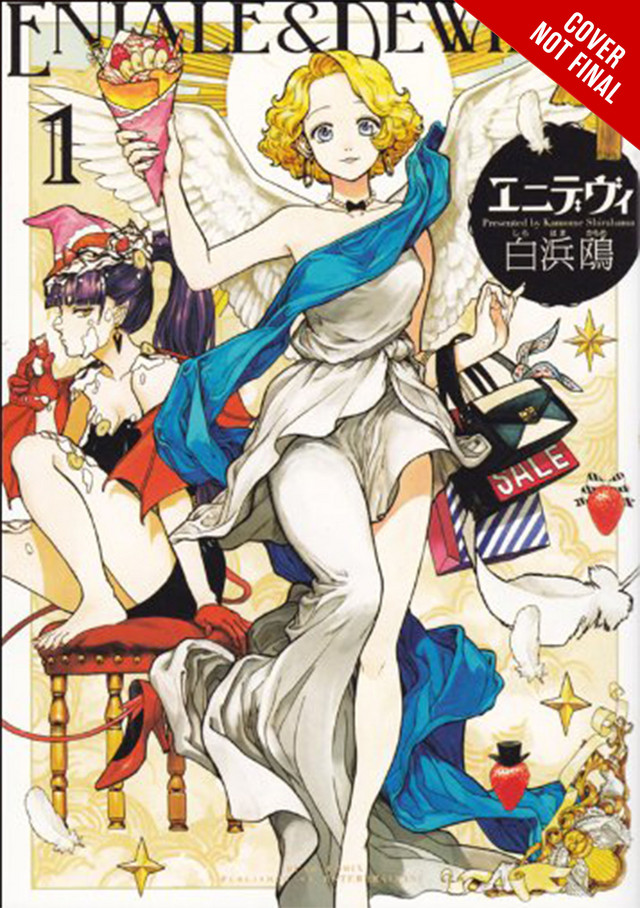 When Eniale the coy angel and Dewiela the serious devil get into frivolous spats, the whole world gets caught up in their antics! Whether it’s wrecking New York in a bid to nab some famous cosmetics, getting into a car chase in Paris over a clothing quarrel, or sinking Tokyo thanks to a zombie outbreak, it’s the advent of an otherworldly duo who are both beautiful and obnoxious! 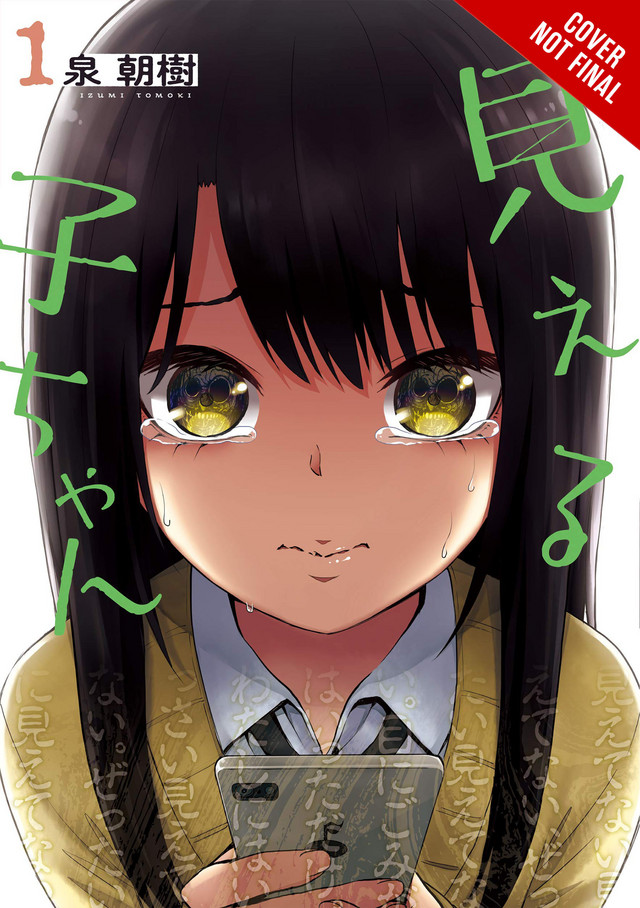 Around the world, a phenomenon is observed where those whose mental stress reaches a peak transform into monsters called “Kaijin” and succumb to murderous impulses. Such supernatural events were completely unrelated to proud pervert Asuma Sudo, but after he transfers to an all-girls school while chasing the girl of his dreams, he discovers that the school was actually a front for an anti-Kaijin special agency!

The World's Finest Assassin, Reincarnated in a Different World as an Aristocrat 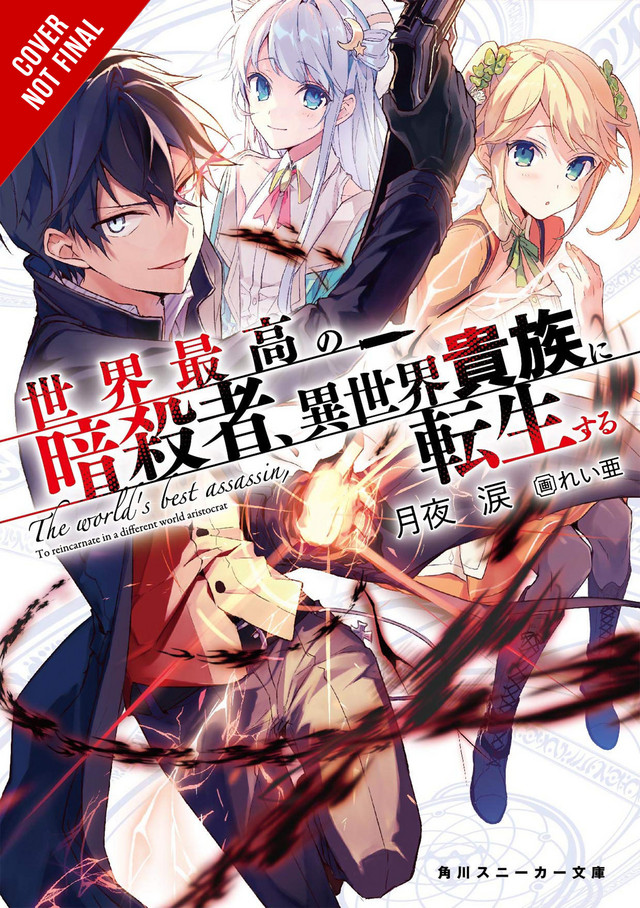 When a great assassin is reborn in another world, he finds himself the heir to a long line of killers from the shadows. With both his modern-day knowledge and experience and the special magic and techniques of this new world, he could very well become the most unstoppable assassin in history…!

The Place Promised in Our Early Days 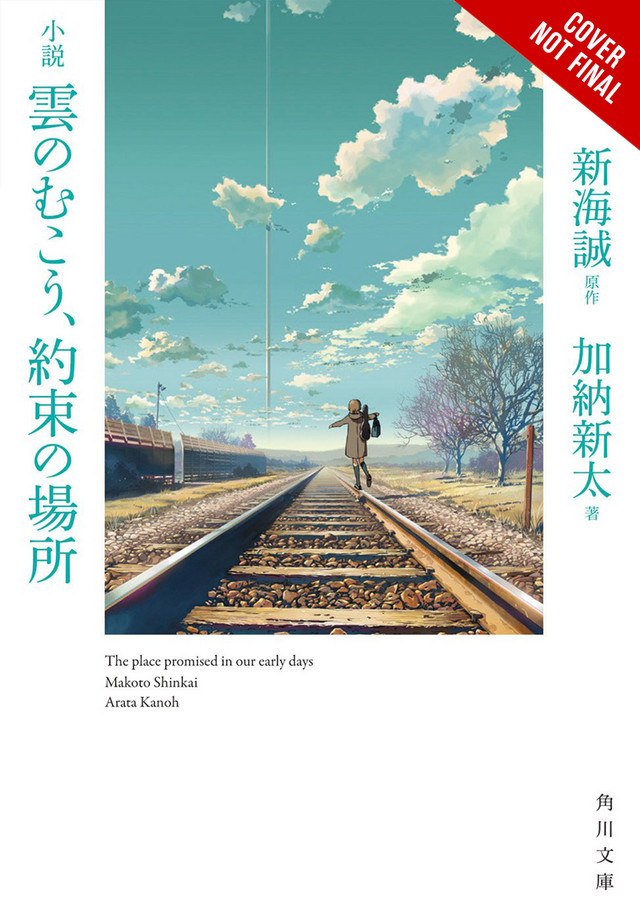 In the Soviet-occupied Japan of an alternate history, two childhood friends who have grown apart find each other again and begin a search for a missing third friend-and possibly save the world in the process. Acclaimed director Makoto Shinkai pens his own novelization of his first feature-length animated film!

The Angel Next Door Spoils Me Rotten 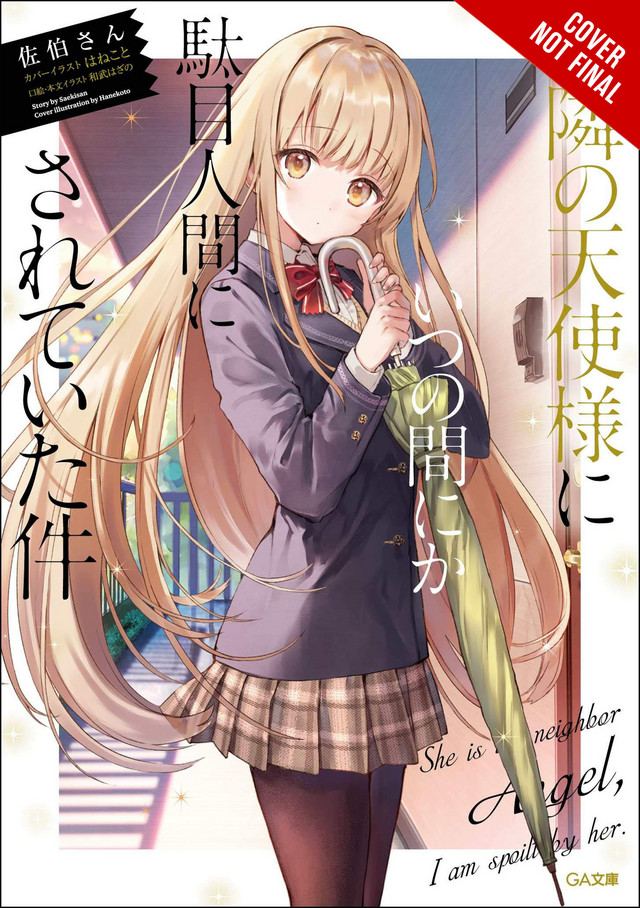 Amane lives alone in an apartment, and the most beautiful girl in school, Mahiru, lives just next door. They’ve almost never spoken—until the day he sees her in distress on a rainy day and lends her his umbrella. To return the favor, she offers him help around the house, and a relationship slowly begins to blossom as the distance between them closes… 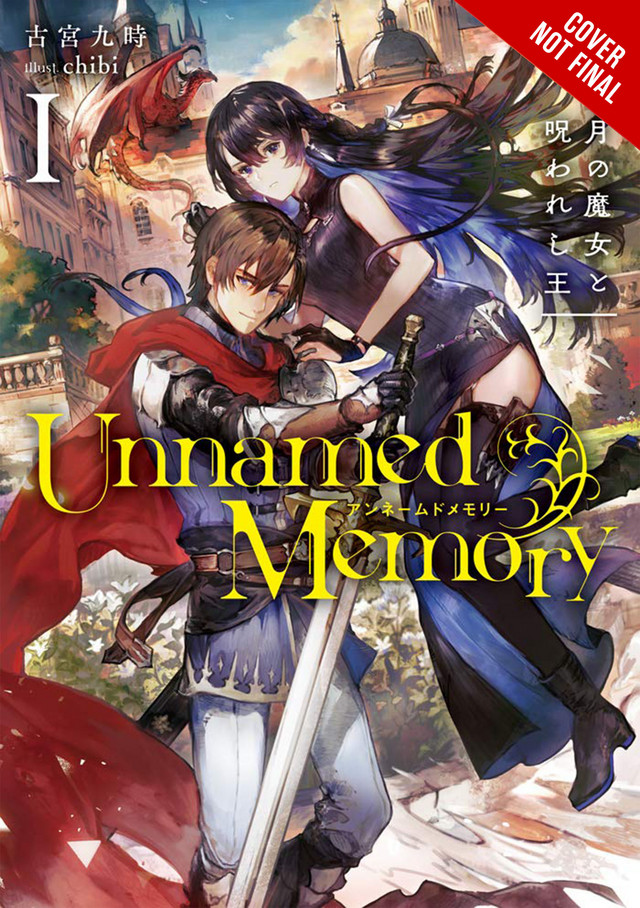 Love can bloom in the strangest places...and people! A cursed king and the world's strongest witch are about to cross paths, forever changing their future and the fate of the world!

King of the Labyrinth 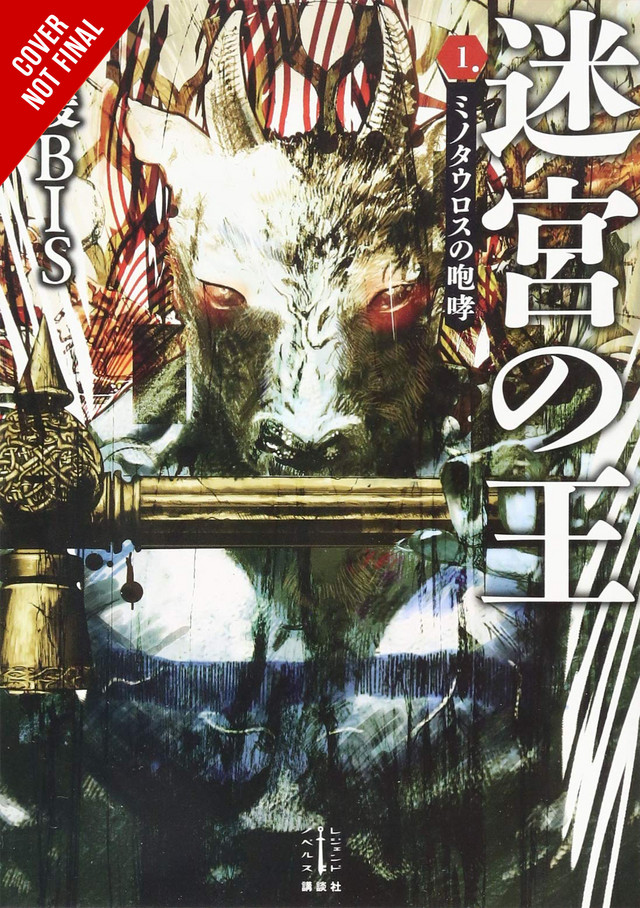 On the tenth floor of the labyrinth awaits the minotaur. Many brave adventurers have challenged this great beast, all have thoroughly failed. “More!" Demands the powerful monster. “Send me more powerful opponents!” This creature blindly pursues strength at any cost. Perhaps it will even grow strong enough to surpass the rules of the labyrinth itself! Can any adventurer hope to stand against such a mighty creature?

Reign of the Seven Spellblades 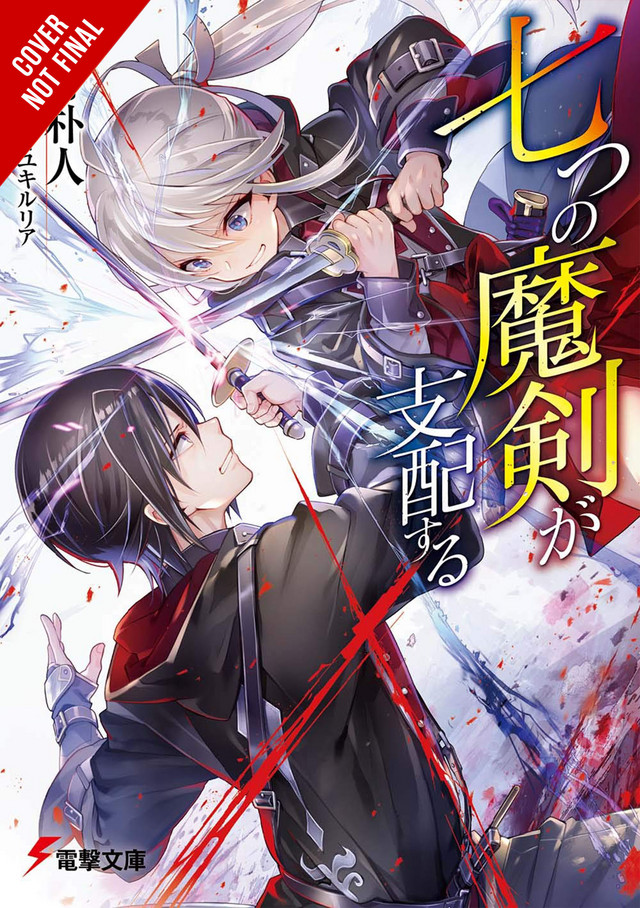 Springtime at Kimberly Magic Academy, when new students begin their first year. One boy, clad in black robes with a white cane and sword strapped to his hip, approaches the prestigious school. This young man—Oliver—must form a bond with a katana wielding girl named Nanao if he’s to survive the dangers he’s to face at this school that is anything but what it seems!