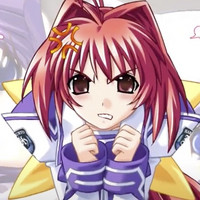 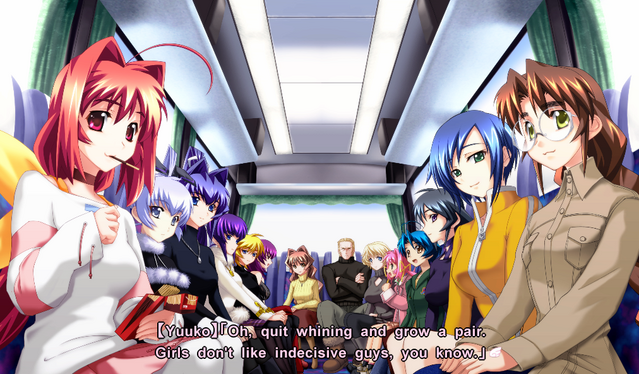 Muv-Luv Expo presented us with "The Summer of (Muv) Luv" earlier this week, and fans were treated to a handful of interesting announcements along the way. In addition to more material being made available in English—including the Muv-Luv Alternative manga and the Muv-Luv Unlimited: The Day After visual novel—the rare âge Graphicers art book is now available digitally and Muv-Luv photonmelodies is on the way to Steam in English on July 30.

The translation for photonmelodies—which depicts the end of Takeru's journey with a more light-hearted collection of side stories—was originally a stretch goal from the successful 2015 Kickstarter campaign and the last of five games promised to backers. Here's the English trailer:

You can also check out the full stream—minus musical performances by Aki Misato and Minami Kuribayashi—to see what else you missed:

Thanks to Crunchyroll user realinvalidname for the tip!