The second season of Re:ZERO -Starting Life in Another World- starts on July 8 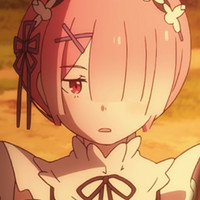 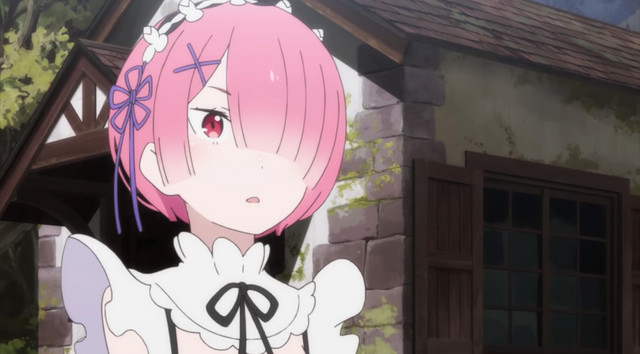 Two new trailers for the upcoming second season of Re:ZERO -Starting Life in Another World- was released on July 4, with one being a short teaser trailer, and the other is a character trailer for Ram, the only maid to the Roswaal Mansion. Both introduce viewers to the new maids who will be joining the estate because Ram can't do all the work herself!

FANS REACT: Let's Hear It for the Maids in Re:ZERO Season 2 Episode 6