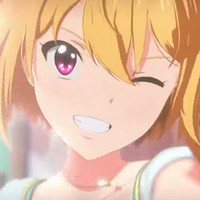 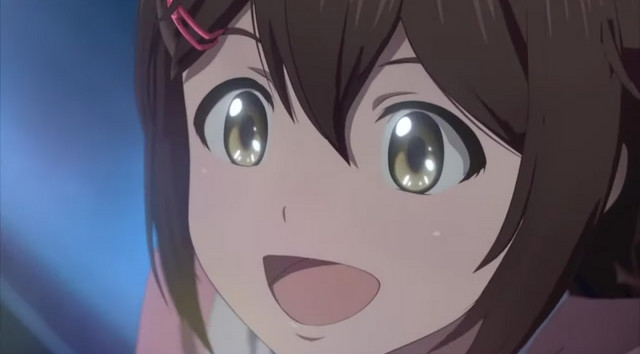 STAND BY ME Doraemon anime studio Shirogumi Inc will be producing the next Idol Master TV anime series The [email protected] Million Live!, it was announced on July 4 during the third-anniversary live stream for the smartphone game The [email protected] Million Live! Theater Days. The lives stream showed off the 1st trailer for TV anime series, which can be seen below.

The trailer starts at 1:29:49, but should work when clicked.