Ashidaka the Iron Hero is also on the way from Kodansha 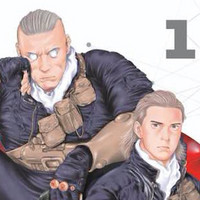 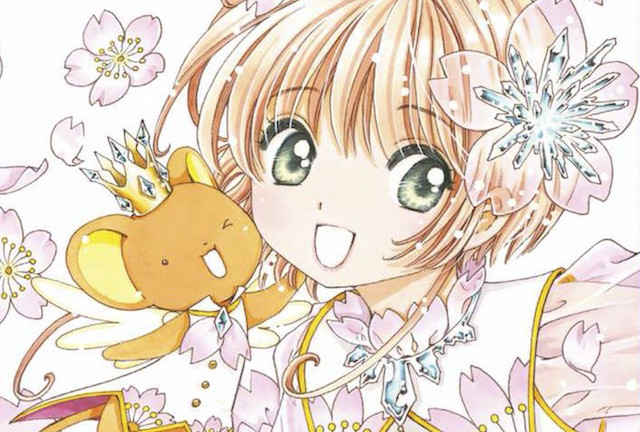 In addition to all the anime announcements, Crunchyroll revealed three new manga simulpubs during its Anime Expo Lite industry panel. The latest titles to launch on the manga service come from Kodansha Comics, and include ASHIDAKA - The Iron Hero, Cardcaptor Sakura: Clear Card, and The Ghost in the Shell: The Human Algorithm.

All three titles are available now: 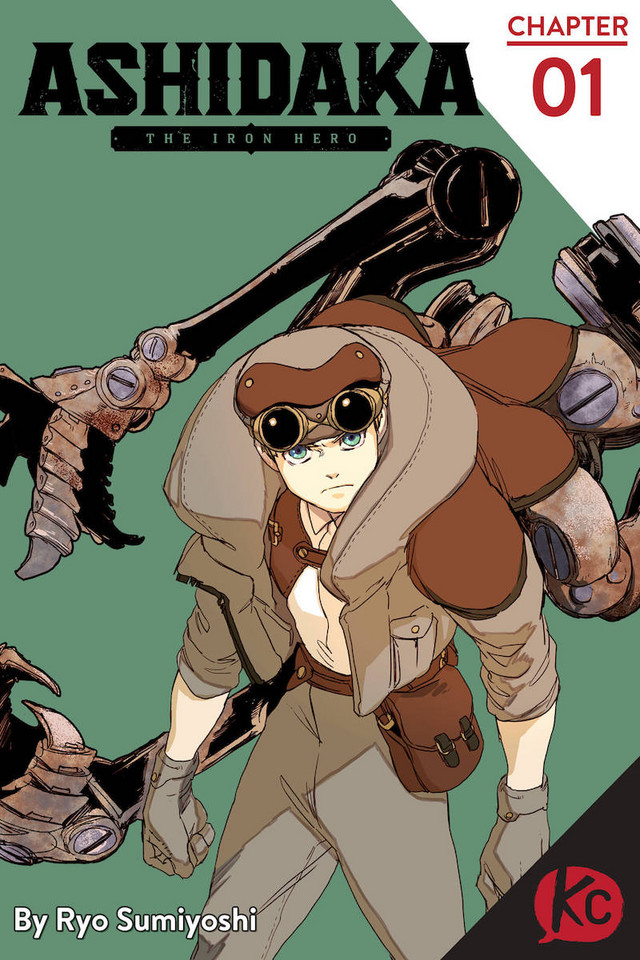 In a world where everyone bears metal arms, a demon bearing a hundred pairs of metal arms threatens total destruction on the world and everyone who lives within it. But even in the face of total hopelessness, a group of warriors is ready to tackle this desperate challenge! A boy named Ashidaka, with two pairs of metal arms of his own, gathers his companions for the sacred war to come… 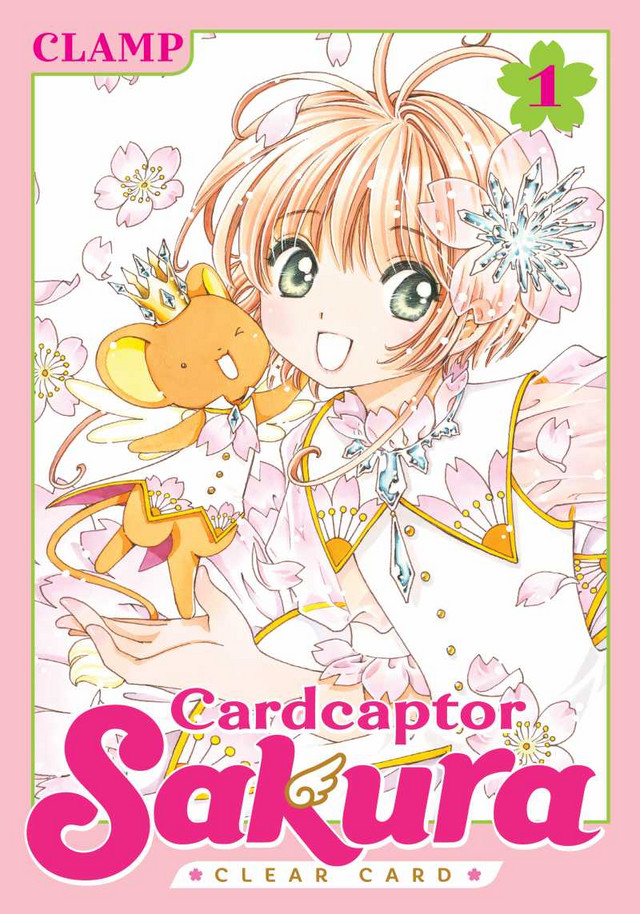 Guided by the Key of Dreams, Sakura embarks on a new adventure! With over 15 million copies in print in Japan alone, plus translations in over a dozen languages, the original Cardcaptor Sakura is an international phenomenon you can’t miss! And now, the long-awaited new chapter begins! It is spring, with cherry trees in full blossom, and Sakura is just entering middle school. Her beloved Syaoran has returned from Hong Kong, and life couldn’t be better. But when she awakens from a strange dream to find her Sakura Cards powerless, how can she protect Tomoeda from disaster?!

The Ghost in the Shell: The Human Algorithm 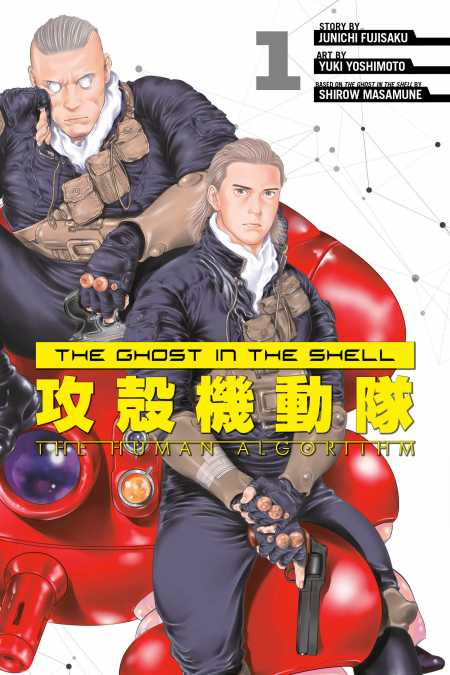 Be sure to check out our Originals and anime posts for the rest of the Crunchyroll Industry Panel news!