Funimation to Expand Streaming to Mexico and Brazil This Fall 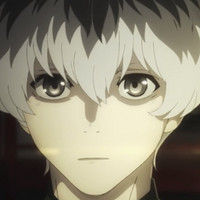 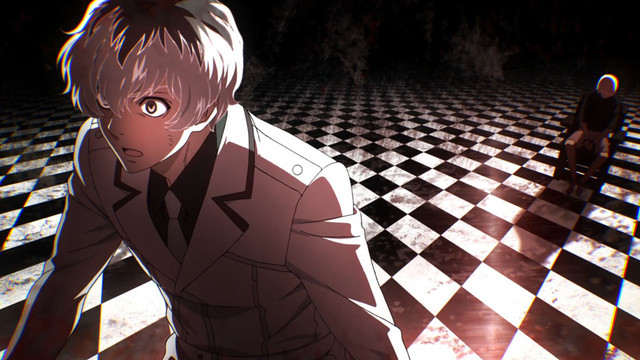 In addition to all of Funimation's streaming announcements during its FunimationCon and Anime Expo Lite panels, the company confirmed plans to expand streaming services to Mexico and Brazil. The expansion officially kicks off in Fall 2020 with the first title, Tokyo Ghoul:re.

Other titles have yet to be announced, but Funimation says they guarantee "some of your top favorites will be included." For now, here's the Spanish dub trailer for Tokyo Ghoul:re.

Stay tuned for more info as Funimation announces it.