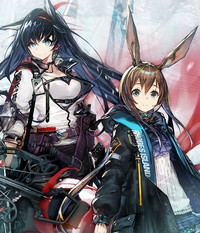 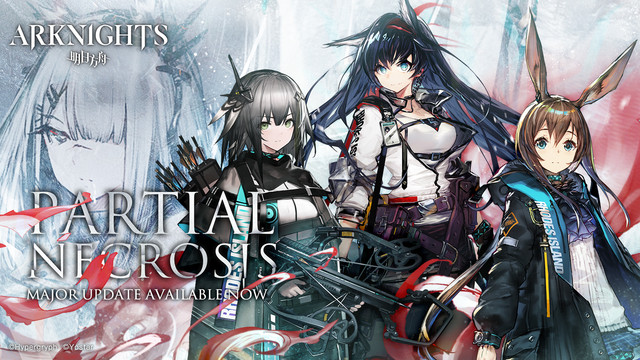 July 4, 2020 – Shanghai, China - After sharing a few side stories and events with players, Arknights extends its major storyline by launching Chapter 6 – Partial Necrosis and unveils more aspects of the in-game world. To coincide with the launch of the new chapter, Arknights also surprised its fans with a brand new theme song “Last of Me ft. RUNN”, produced by two-time Grammy-nominated DJ/Producer Steve Aoki. This song is also Arknights’ fourth music collaboration, marking a special milestone for Arknights’ global music project. 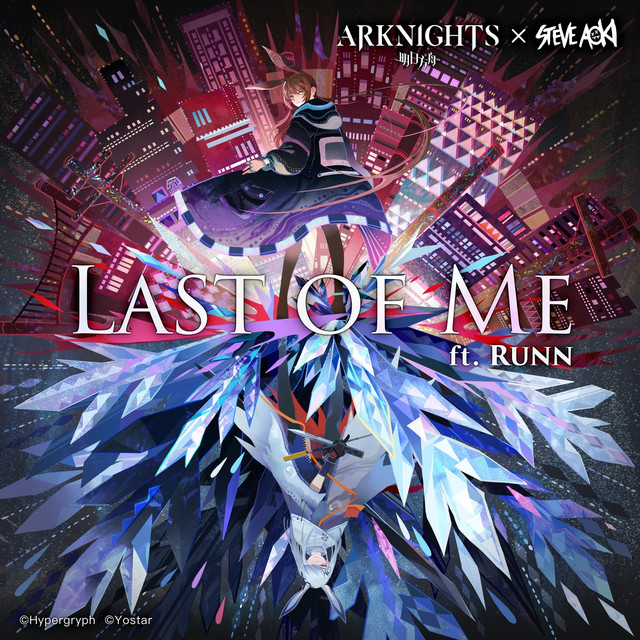 Listen to “Last of Me”

In the last chapter, facing Reunion’s strike and invasion of Lungmen City, Ch’en led L.G.D. team and partnered with Rhodes Island. Although they finally took back the L.G.D. building and destroyed Reunion’s initial plan, L.G.D. and Rhodes Island still must annihilate the rest of the Reunion force to protect the city. By gradually exploring Chapter 6, players will get to know more about the worldview as well as the struggles in both Lungmen - Rhode Island side and the Reunion side.

Combined with the new soundtrack “Last of Me ft. RUNN”, players will immerse themselves into a different party’s struggle and understand more activities behind the scenes. These electronic and futuristic beats will surround players in the world of Arknights, consummate the obstacles they will come across, and the mixed feelings while going through the plot in this new Chapter. Steve Aoki surely dived deep in the game and expressed his empathy for the plot with all the beats.

As for gameplay, players still have to deal with familiar bosses – Faust and Frostnova, except they will become more powerful and require more tactics this time. Besides the general Lungmen battlefield, players will also move to the frozen Chernobog battlefield and fight against the Yeti Squadron. Be aware of the new Originium Ice Crystals on this battlefield, as they periodically release frigid waves to affect allied units.

Three new operators, each with a unique specialty, will be introduced to players as well. They are 6-star Guard Blaze, 5-star Sniper GreyThroat, and 4-star Sniper Ambriel. Along with the new storyline, Blaze will join the team as a powerful multiple-attack ally, while operator GreyThroat will have her first debut to deal with multiple aerial enemies.

New outfits and furniture sets are always musts in each Arknights updates. This time, the Arknights in-game store brings the winter seasonal “Icefield Messenger” theme outfit series to complement the icy battleground. Cardigan’s outfit will be a free-obtainable reward with a 7-day log-in to all players. In addition to the seasonal series, FEater will have the “Dojo Star” outfit to showcase her glorious moment as a film star. For the dorm décor, “Rhodes Island Workstation” is added to the store as a time-limited furniture set, available from June 30 to July 21.

“Last of Me ft. RUNN” by Steve Aoki Arknights Teaser

Besides “Last of Me ft. RUNN”, Arknights also collaborated with artists from Aoki’s record label Dim Mak and the popular Dutch DJ duo Yellow Claw. Each soundtrack has a different style and perfectly blends with Arknights motifs. If you haven’t already, don’t forget to check out these sweet new songs!

Steve Aoki, the two-time Grammy-nominated producer/DJ is one of today’s most successful American cross-genre artists, collectively counting 2.8 billion music streams on Spotify. As the founder of the trendsetting record label, events/lifestyle company, and apparel line Dim Mak Records, which he founded in 1996, Aoki has helped launch the careers of global acts like The Chainsmokers, Bloc Party, The Bloody Beetroots, The Gossip, and The Kills, among many others. Dim Mak today counts more than 1,000 official releases from the biggest acts and most buzzing newcomers across EDM, indie rock, hip-hop and beyond over its two-decades-plus discography. As a solo artist, Aoki boasts a lauded discography that includes: Wonderland (2012), his debut solo album, which garnered him his first-ever Grammy nomination for Best Dance/Electronica Album; hip-hop centric Kolony (2017), and the Neon Future series, which includes Neon Future I (2014, certified gold by the RIAA), Neon Future II (2015), Neon Future III (2018) and the recently released Neon Future IV (April 2020); which has rocketed in streaming to date and received praise from singles such as “Maldad” ft. Maluma and “Let It Be Me” ft. Backstreet Boys. Recognized by Forbes as one of the top 5 world’s highest paid DJ’s and the world’s hardest working DJ, Aoki is “one of the most in-demand entertainers in the world” (Billboard), counting more than 250 tour dates per year. In 2012, Aoki founded THE AOKI FOUNDATION, which primarily supports organizations in the brain science and research areas with a specific focus on regenerative medicine and brain preservation. Most recently, Steve Aoki released his critically acclaimed memoir entitled BLUE: The Color of Noise published by St. Martin’s Press.