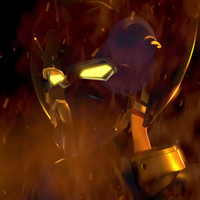 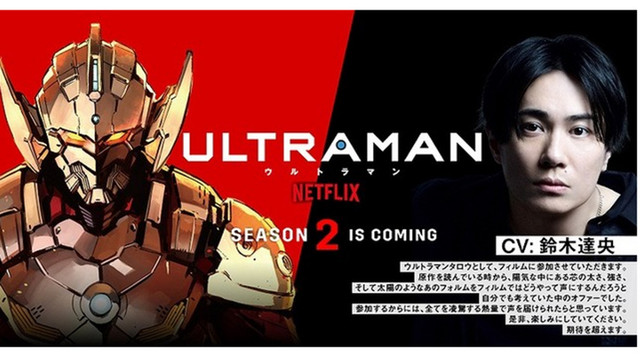 The anime adaptation of Eiichi Shimizu's ULTRAMAN manga is on course for a second season, and a new PV reveals an exciting addition to the cast!

During this weekend's Anime Expo Lite, Production I.G hinted at progress on the second seasons of both ULTRAMAN and Ghost in the Shell: SAC_2045 for Netflix, but remained cagey on details. Today's reveal gives us a peek at what's to come when the CG-animated tokusatsu continues, including the addition of Tatsuhisa Suzuki (Makoto Tachibana in Free!) to the cast as Ultraman Taro.

Check out the exciting PV:

Suzuki previously had a hand in the series, as his band OLDCODEX provided the opening theme to the first season. Now, he says he's studying the source material to make sure he gives Ultraman Taro all the power and heat he warrants. 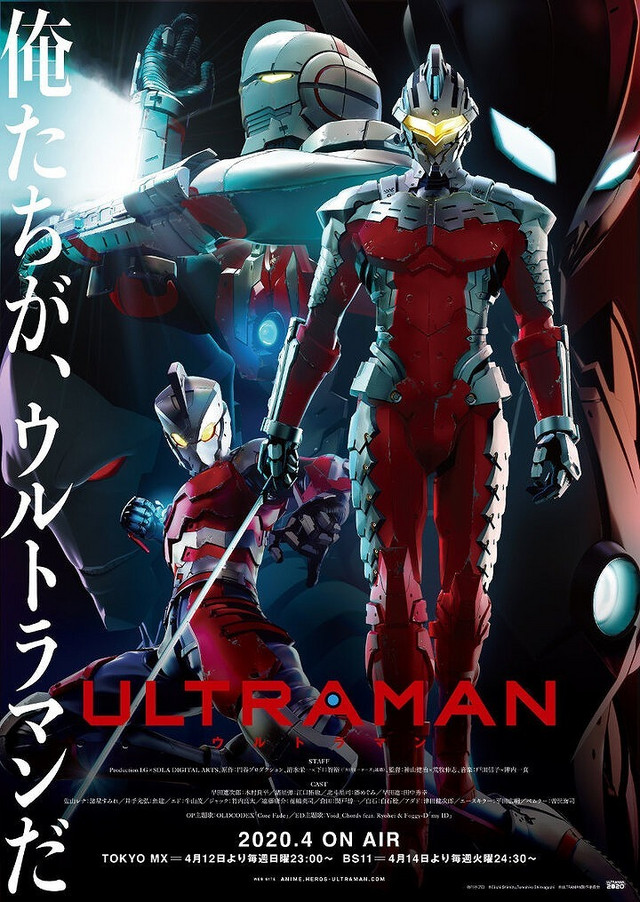 No release date has yet been set for ULTRAMAN season 2. In the meantime, the first season Blu-ray box set will go on sale in Japan next month.