The first episode of season 2 is currently streaming on Crunchyroll 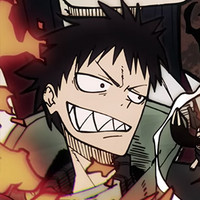 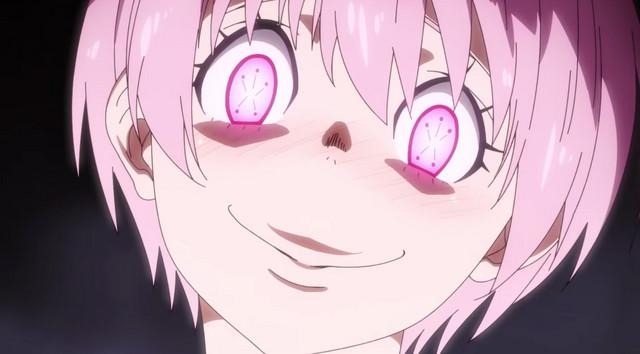 The hot new season of Fire Force started broadcasting on July 3 with a cute episode reintroducing the fire brigade we got to know in the first season, but with a new season, a new opening theme is sparked. In sparing no time, the official YouTube channel for Fire Force released a creditless version of the opening animation, featuring the flaming voice of Aimer singing 'SPARK-AGAIN.'

Tatsuma Minamikawa has taken over the directorial duties from Yuki Yase for Fire Force season 2, with the rest of the staff and cast returning, other than Shinya Takano taking over the CGI director role from Daisuke Kusaka. You can watch the newest episode right here on Crunchyroll, as well as the entire first season.