Netflix is using Oda's own notes as a blueprint for casting 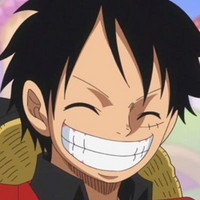 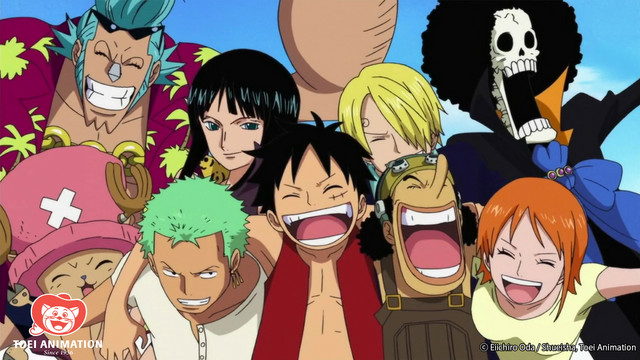 On Nami's birthday yesterday, the showrunner for the Netflix live-action One Piece series, Steven Maeda, asked fans who'd they like to cast as Nami for the series, giving people a last chance to throw their (straw) hats onto the ship before the cast is announced, quote tweeting the official account from Netflix which made the same request, but in Swedish.

While at this time no one from the cast has been announced for the series, the Netflix account for the adaptation, which is being overseen by manga creator Eiichiro Oda himself, responded to a fans request to keep the cast diverse. Check out what they said below.

While these flags might seem random, Twitter user @Coblin_Toota noticed that the emoji flags Netflix used correspond with the ethnicities Oda himself laid out in the manga series for each of the characters, if they existed on this Earth. Though it should be noted that while Ussop is just noted as being from Africa in the manga, the flag used by Netflix was the Kenyan flag.

When asked about having a diverse cast, the official live action One Piece account responded back with the ethnicities that Oda himself decided on.

ALRIGHT, I SEE YOU. pic.twitter.com/XB2JipHdlz

Does this mean we have our live-action Staw Hats already? Seeing which countries each of the pirates come from, who do you think will play each character? Let us know down in the comments below!