Follow along with the Royal Selection from July 8 in season 2 of Re:ZERO -Starting Life in Another World- 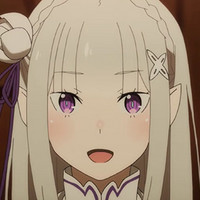 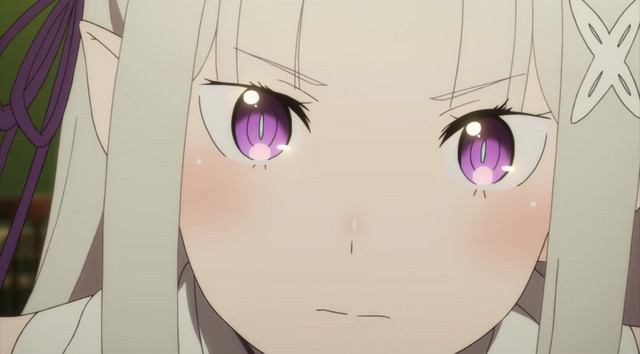 For the third night in a row, a new character trailer for the upcoming second season of Re:ZERO -Starting Life in Another World-  was released, this time focusing on the lovely half-elf Emilia. The previous two trailers focused on the maids of the Roswaal mansion, Rem and Ram, with the last trailer – which will be released a day before the premiere on July 8 – will focus on everyone's favorite protagonist Subaru.

Re:ZERO -Starting Life in Another World- starts on Japanese TV and Crunchyroll on July 8, with the second cour starting in January! The first season of Re:ZERO -Starting Life in Another World-, as well as the directors cut and the two OVA's, are currently streaming on Crunchyroll., if you haven't seen them already, you have a few short days to catch up!

Tags
re:zero, white fox, re:zero -starting life in another world-, re:zero -starting life in another world- season 2, kenichi kawamura, masaharu watanabe, summer 2020
« Previous Post
The God of High School's Lead Actor Screamed in Public When He Got the Part
Next Post »
Fans Choose Anime Buzzwords for the First Half of 2020
Other Top News
5 Comments
Sort by: