Teaser video and visual from manga creator was released 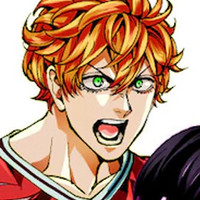 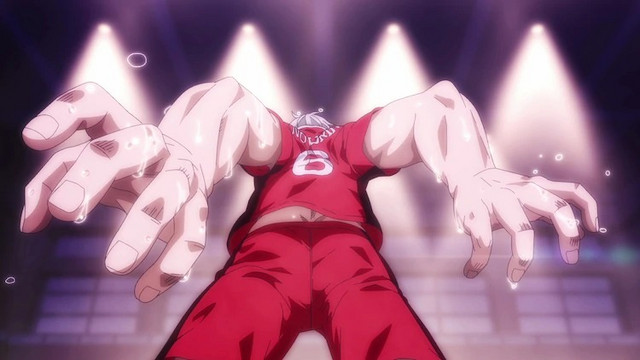 The blazing passion of the boys from Hajime Musashino's manga series Burning Kabaddi, known as Shakunetsu Kabaddi in Japan, will soon be taking their contact sport to the anime medium with a TV anime adaptation, it was announced on July 7. To commemorate the announcement, Mushahino drew up a teaser visual and a teaser trailer was released comparing the manga to what might come to be in the TV anime series.

Burning Kabaddi is the story of a high school Kabaddi club who tries to recruit the former ace of the soccer team, Tatsuya Yoigoshi, who has come to dislike sports after graduating from junior high school. The series is currently being published in Shogakukan's manga app Manga ONE app since 2015 and has so far published 13 volumes, with the 14th to be released in Japan on July 10. 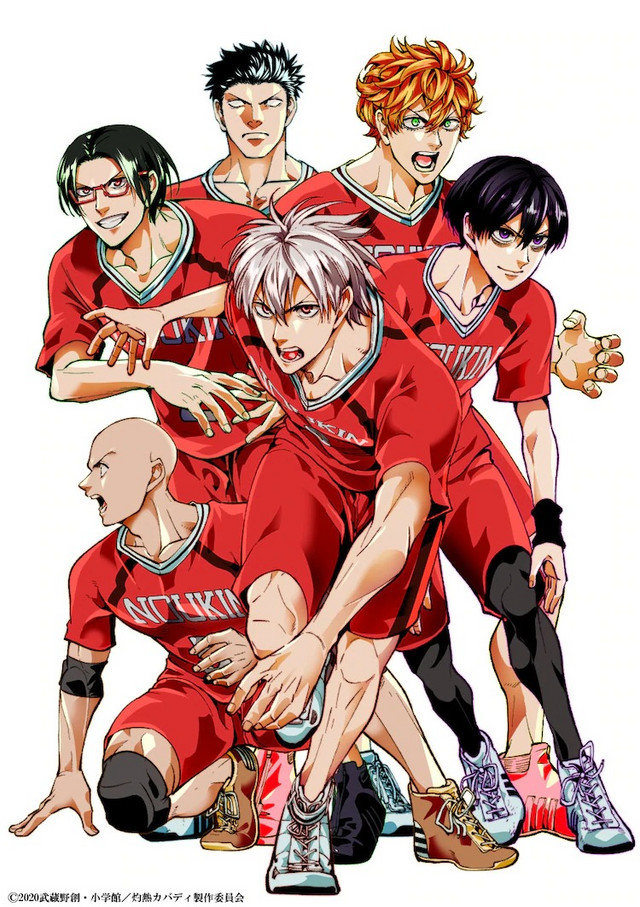 Besides the teaser and that the series will be airing on TV Tokyo in Japan, nothing else is known about the adaption, but we'll keep you in contact when we learn more!