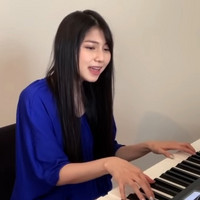 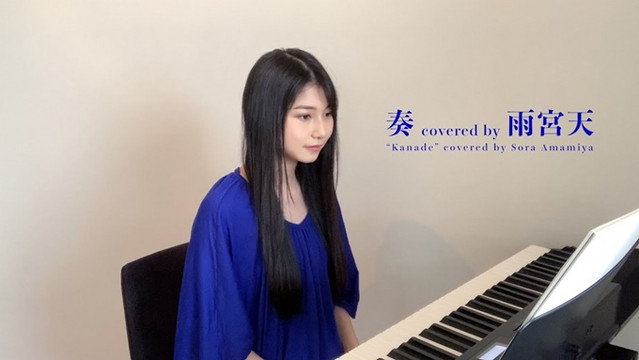 In the latest 80-second clip posted on her official YouTube channel, anime voice actress Sora Amamiya sang "Kanade" with a piano. This is her first video that she has shown her singing performance with a piano.

The heartwarming song was originally released by popular Japanese duo Sukima Switch as their second single in March 2004. Then its cover version sung by Amamiya was used as the ED theme for the 2014 TV anime One Week Friends, in which she also played the anime's main heroine Kaori Fujimiya. It was her first main heroine role in her two-year career at the time, so she has a special place in her heart for this song.

Anime music video for "Kanade" by Amamiya as Kaori Fujimiya: 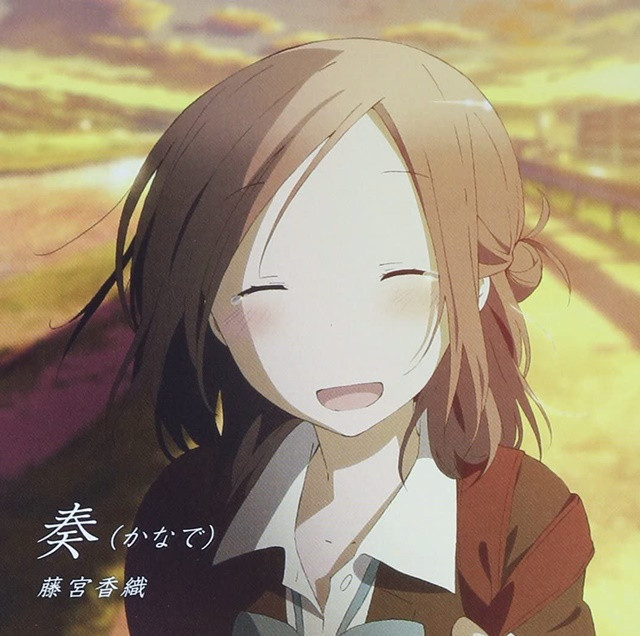