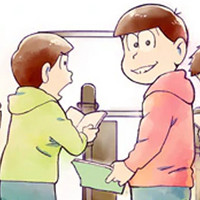 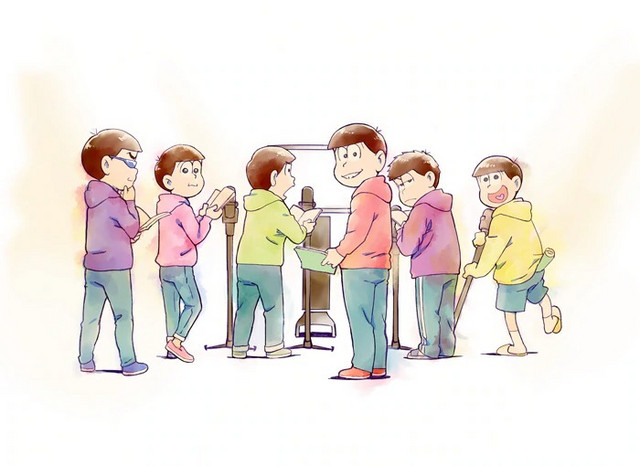 After going on a vacation for a few years, the six Osomatsu sextuplets will be returning to the TV anime space with Mr. Osomatsu Season 3 in October 2020. Alongside the announcement, a new visual from the new character designer was released (above) alongside a live-action teaser trailer feature the voice actors behind the rambunctious boys.

Eiji Abiko (Last Hope) will be taking over the character designer duties for the third season of Mr. Osomatsu, with the rest of the cast and staff returning from the previous two seasons and film at Studio Pierrot. Eiji Abiko went to comment on joining the series but "a giant cockroach has just appeared in [his] home" though he'll "do his best."

The first two seasons, alongside the anime film for Mr. Osomatsu can be watched right here on Crunchyroll! Season 3 is scheduled to start broadcasting in October.