They will release three new singles this summer 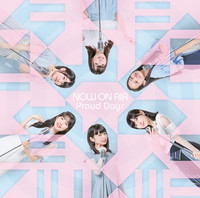 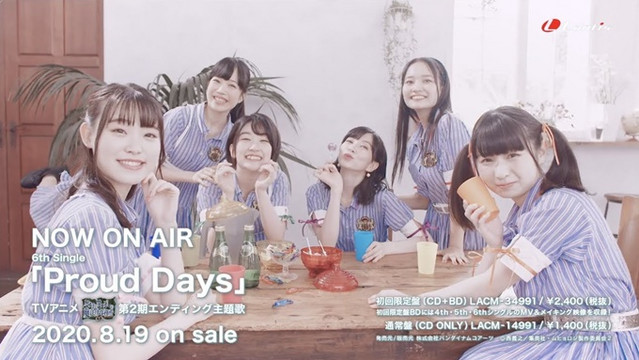 Following the OP theme's MV by ZAQ, the six-member voice actress idol unit NOW ON AIR has released a four-minute music video for "Proud Days," the ED theme song for the second season of the TV anime Muhyo & Roji's Bureau of Supernatural Investigation.

The unit's six members: Misako Iino, Mitsuho Kambe, Aki Tanaka, Hitomi Suzuki, Momone Iwabuchi, and Mina Katahira were the winners in the "Kimikoe Audition" with 3,000 participants in 2016. Then, they made their voice actress debut in the anime film Kimi no Koe wo Todoketai / Your Voice -KIMIKOE- released in Japan in August 2017.

They have planned to release three new singles this summer. Following their fourth single "Gondola no Uta" on May 13 and fifth single "GO! FIGHT! WIN! GO FOR DREAM!" on August 5, their sixth single "Proud Days" is scheduled to be released on August 19, 2020. 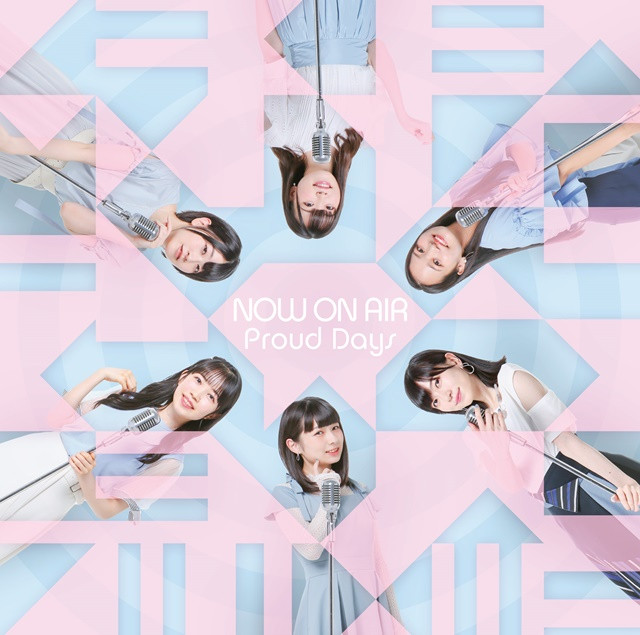 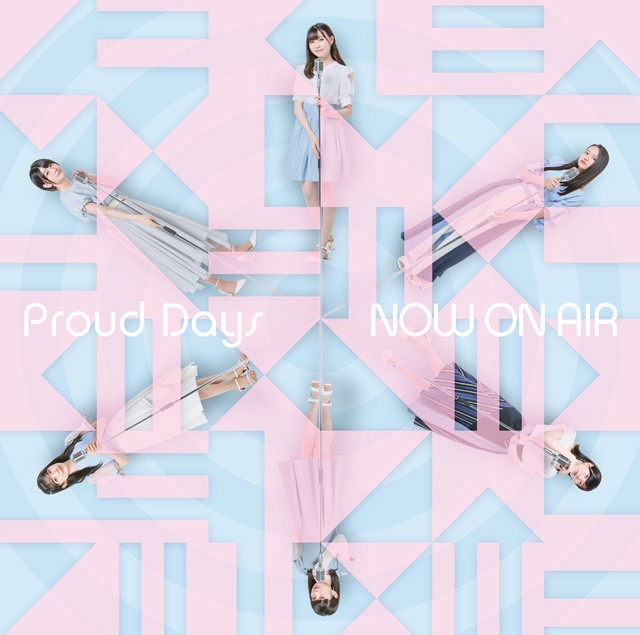 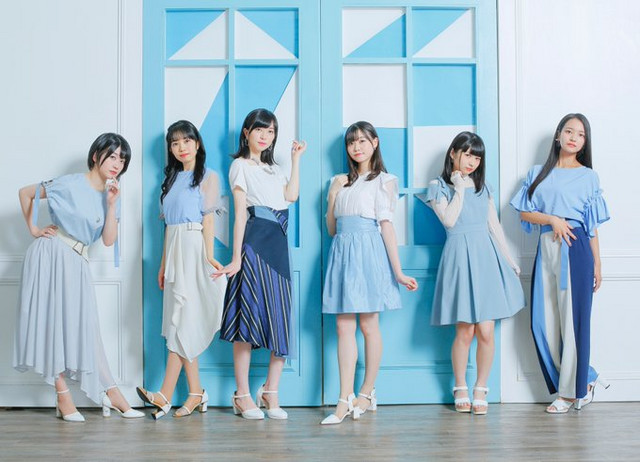 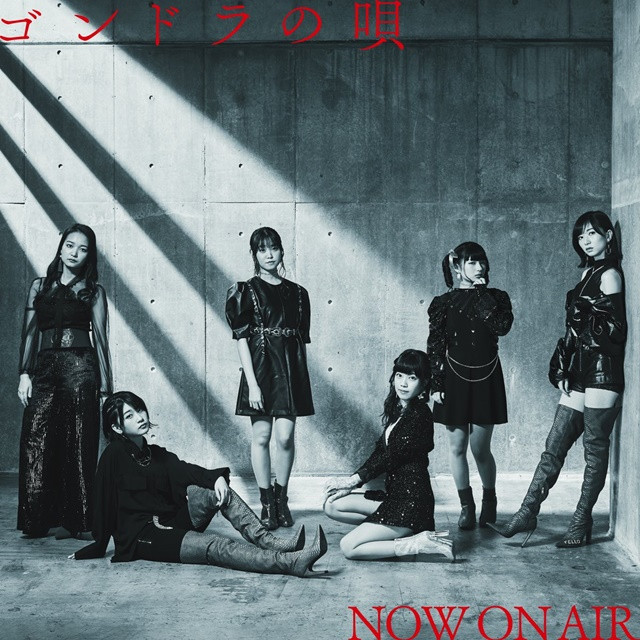 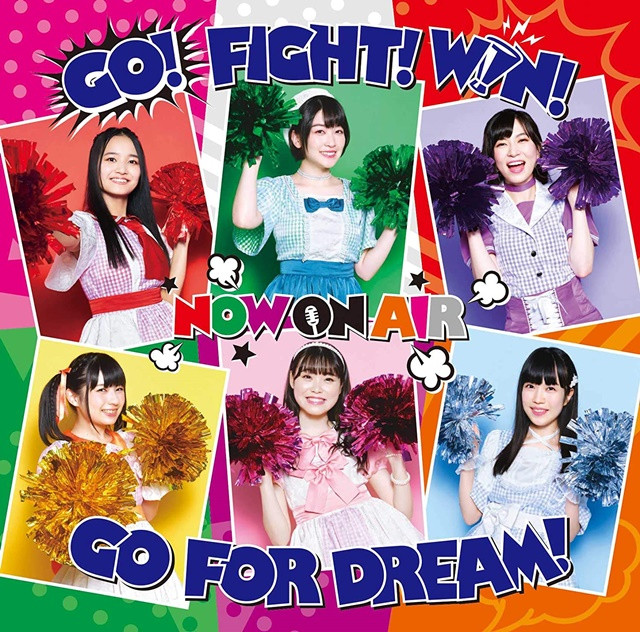