Learn more about the latest pair of simulcasts 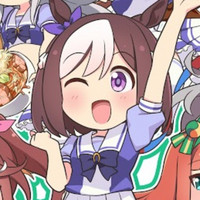 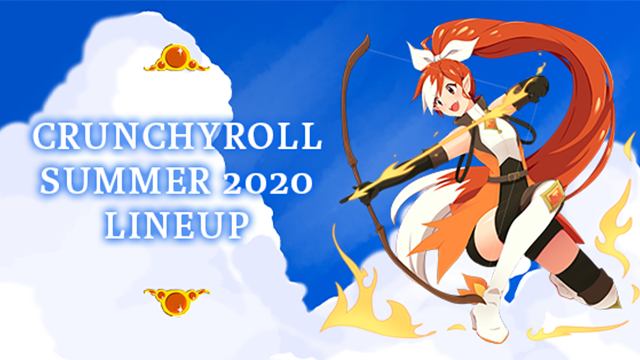 A new season of anime is upon us, and two more shows are here to join Crunchyroll's Summer 2020 Lineup. The latest additions are Yamishibai: Japanese Ghost Stories spinoff Ninja Collection and Umamusume: Pretty Derby spinoff UMAYON, so go ahead and learn more about both below. 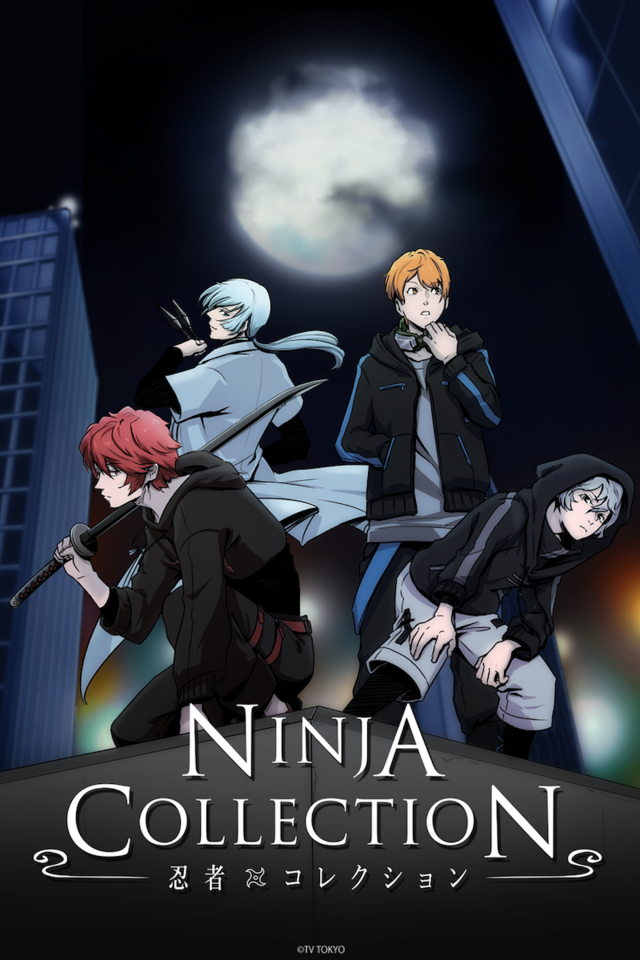 Tokyo: A city full of dreams and desires. Even today, there's a band of ninja passing down the old techniques and carrying out missions, hidden from the eyes of the public. Blending into the darkness of the city, slaying inhuman darkness... People call them the Tokeshu. 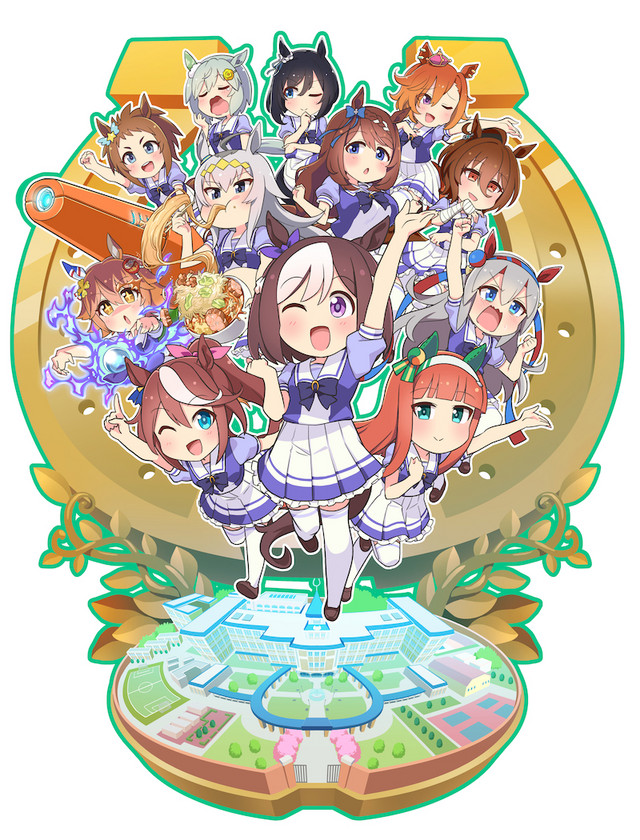 The horse girls are back to charm you in this special, bite-size anime.

Umayon, which is currently serialized through Cygames' very own app, Cycomics, comes alive as a cute and eye-catching anime!

At a school-turned-training facility, the girls will race, perform, and train... but that's not all!

Saddle up for a short-form anime that displays the laidback school days of the horse girls!