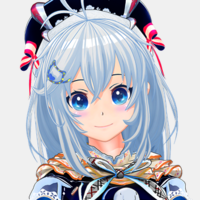 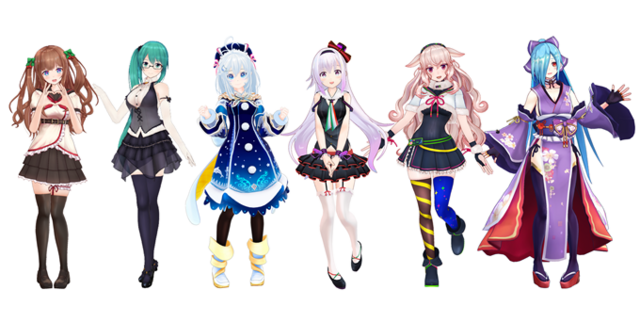 Japanese talent agency Hori Pro announced on July 6 that an all-new feature film Shirotumekusa is set to be released in Ikebukuro HUMAX Cinemas in Tokyo and 109 Cinemas Osaka Expo City in Osaka this fall. All characters in the "one situation suspense" film will be played by popular virtual YouTubers.

This is the first time in the world that a theatrical film's entire cast members have played by virtual YouTubers. While various entertainment programs have been repeatedly postponed and canceled due to the COVID-19 outbreak, the film has been made mainly by remote working, except for the actual filming, under the concept to provide enjoyable content. A part of the profits will be donated to support the entertainment industry.

Dennou Shoujo Siro, known as "an idol in the virtual world," is set to star as the twin protagonists, alongside Kakyoin Chieri, Kagura Suzu, Carro Pino, Mokota Mememe, and Yamato Iori.

"I am surprised and happy, but also feel tense. In the current situation that various entertainment events have been postponed and canceled due to the corona crisis, I am delighted to be able to play a small role under the concept of 'Providing enjoyable content.' I feel that playing the twin protagonists will be a challenge, but I'll try my best performance as possible. I hope you all will watch over the progress as one of the content that VTubers are involved in." 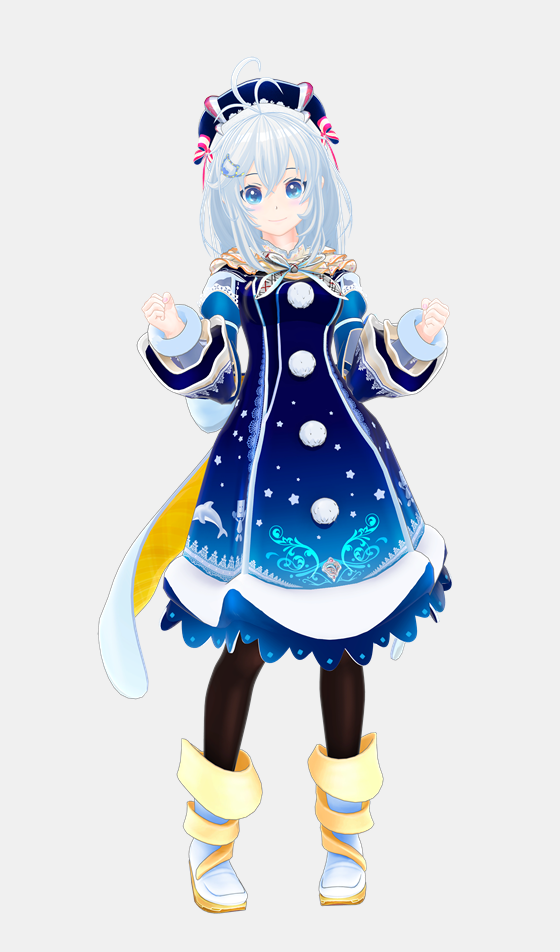 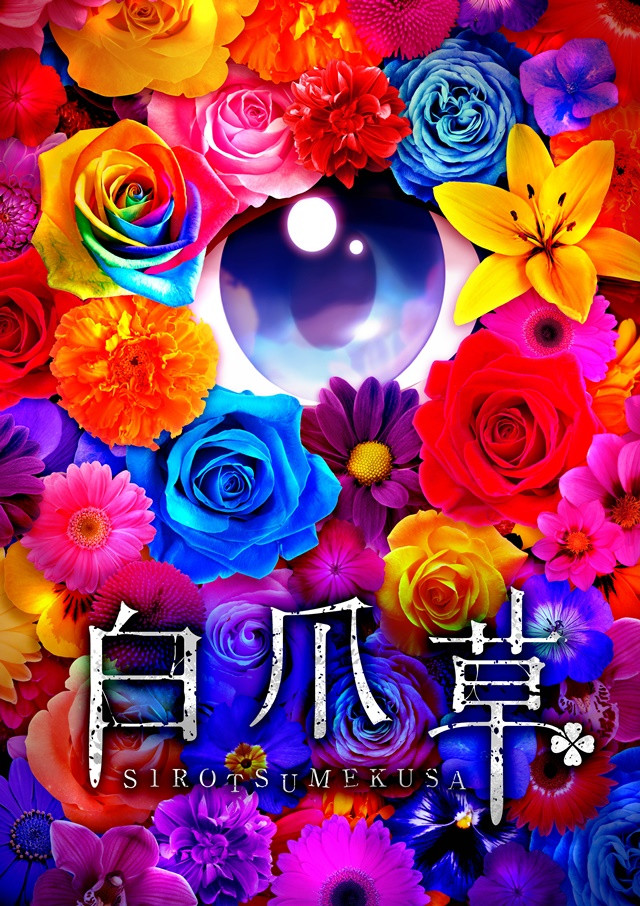