Giorno Giovanna and Kosaki Onodera stand together with their real love 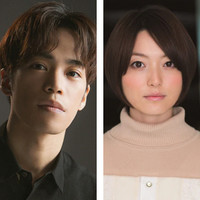 The Twitter accounts for voice actors Kensho Ono (known for voicing Giorno Giovanna in JoJo's Bizarre Adventure: Golden Wind) and Kana Hanazawa (Ichika Nakano in The Quintessential Quintuplets, Kosaki Onodera in Nisekoi) announced that the two stars have tied the knot, making them yet another famous anime marriage this week. They both posted statements on their respective accounts and the author of The Quintessential Quintuplets, Negi Haruba, congratulated the couple by drawing an image of Ichika in a wedding dress.

Statement from Kensho Ono (through his agency Animo Produce): 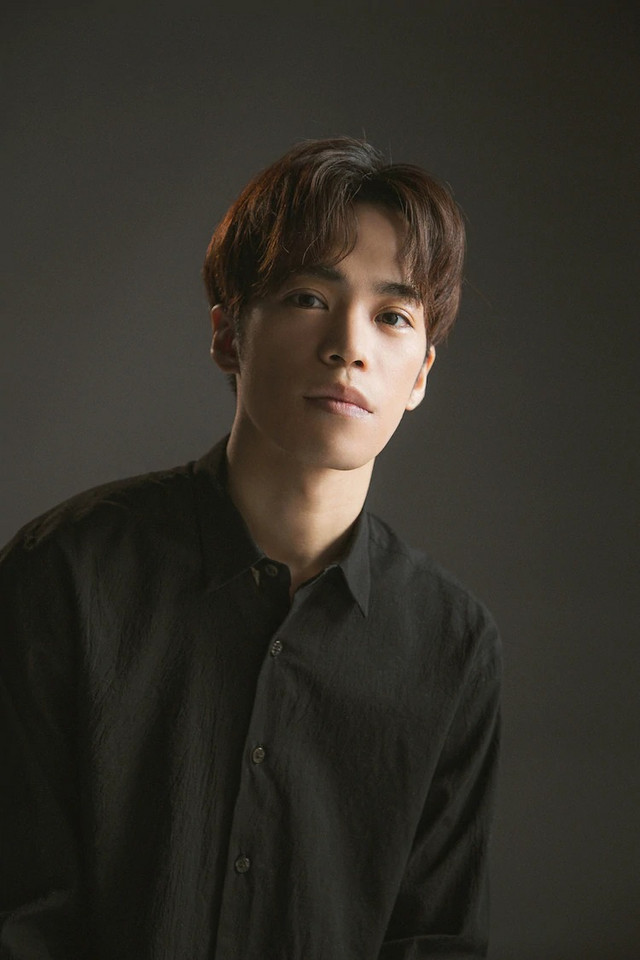 Ono thanked fans in the above statement and said that "Kanazawa has an earnest attitude towards her work and always cheerful and energetic, which is something I have a lot of respect for." 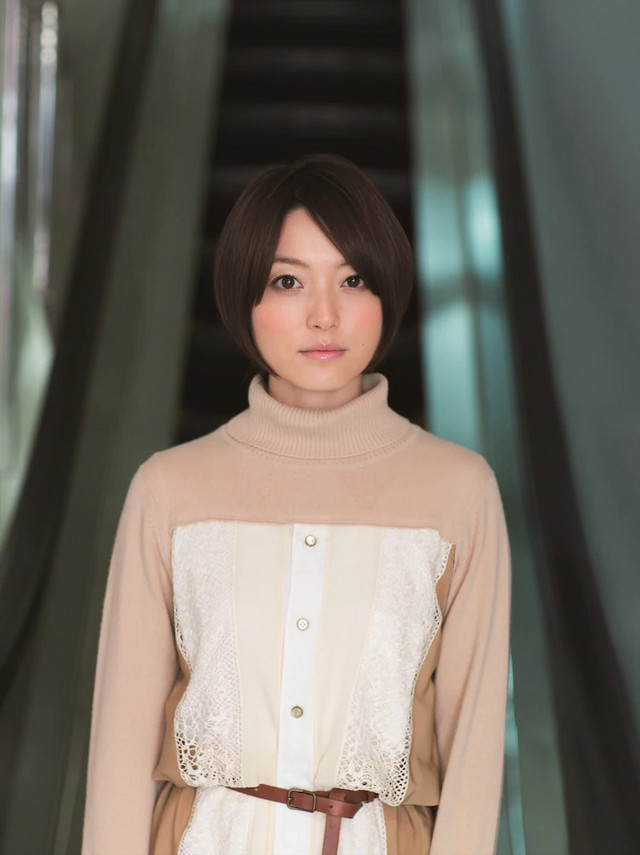 Hanazawa also thanked her fans and explained that "Ono is a person who can always think of a way to make life more enjoyable. And, as I have a tendency to worry easily, he gently encourages me. We will continue to support each other and do our best for each other, without forgetting our gratitude towards everyone. I would be happy if you could kindly watch over us."

We congratulate the two on their marriage and wish them many happy returns!