The scooter comes in two models, 50CC and 110CC for you to whizz around in the rain on 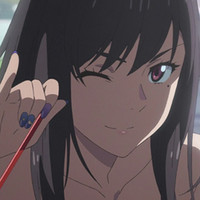 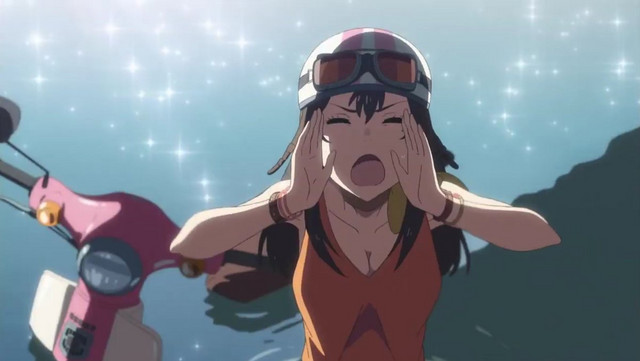 Between the beautiful animation and gripping story of two teenagers falling in love (and trying to fix the weather), Natsumi, one of the only grown-ups to be a starring player in Makoto Shinkai's Weathering with You anime film, caught the eye of viewers around the world, due in part from to her can-do attitude and amazing driving skills. Those skills her honed on her bike, modeled after the Honda Super Cub line of scooters that are popular in Japan for their lower costs and the lack of a formal driver's license needed to drive them.

Due to the fan outcry of wanting said pink scooter, Honda has teamed up with the Weathering with You production committee to release a limited range of Natsumi's scooter for fans to purchase and drive around Ikebukuro on – yes, they're only available in Japan for now. 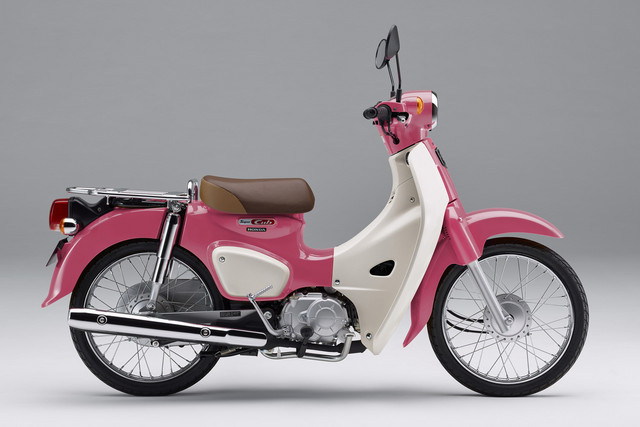 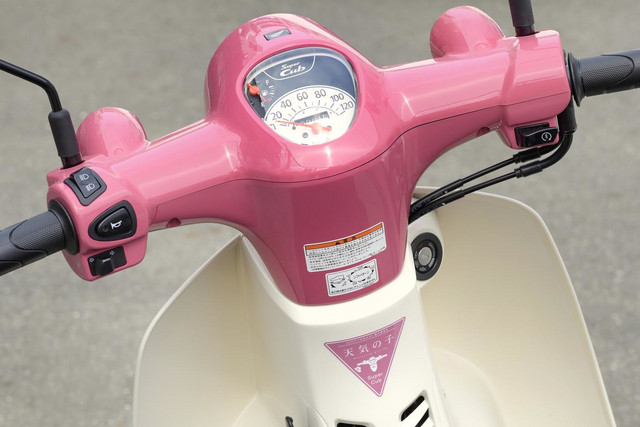 Each scooter will come with a special Weathering with You sticker, denoting its limited edition-ness, and a replica helmet based on Natsumi's own helmet from the anime film. 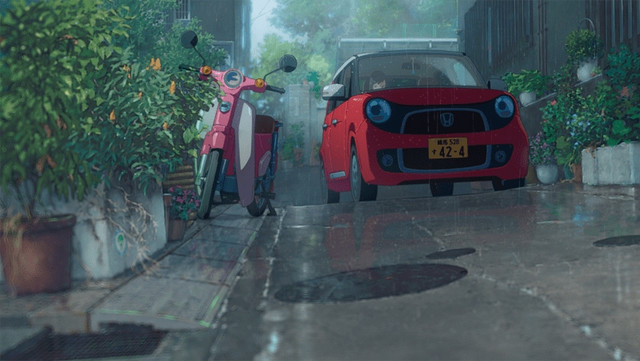 Orders for the scooter last until October 31, or until stock dries up, with deliveries starting from July 23.