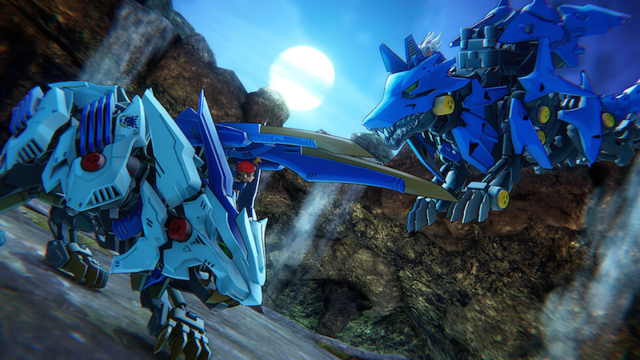 If you were hoping to get your hands on the Zoids Wild Switch game, you'll be able to do so outside of Japan later this year. TOMY and Outright Games have teamed up to bring Zoids Wild: Blast Unleashed to Switch in the west, with the English release set for October 16.

Check out some footage in the announcement trailer:

The official website is now live, too. Check out the key features: