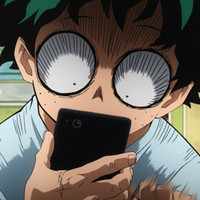 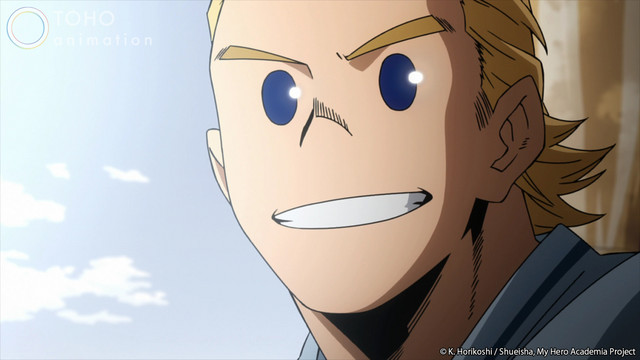 There is good news and bad news for readers of the My Hero Academia manga series. It was announced on July 10 that Kohei Horikoshi's manga will be moving to a fully digital system in wake of the coronavirus (COVID-19) pandemic to create the manga series, but because of this move, the next chapter, which was scheduled to be released in the July 13 issue of Weekly Shonen Jump will be postponed to the following issue on July 20.

My Hero Academia won't be appearing in Weekly Shonen Jump No. 32 (released on July 13th). We are very sorry for the readers who are looking forward to it. In order to reduce the risk of infection from the new coronavirus, we are changing from a conventional analog drawing system to a digital drawing system.

Because of the change, it took a lot of time to complete the manuscript, and it became difficult to publish it in WJ32, so we decided to put it on hiatus. We also apologize for not being able to announce the hiatus in the last issue, as we were working as hard as we could to publish it. The next issue will be the combined WJ33/34 issue, which will be released on July 20.

As coronavirus cases continue to rise in Tokyo to record amounts, it's no surprise that more organizations are either continuing work from home procedures or implementing new ones. Weekly Shonen Jump already released a statement in May saying that "it will take more time to complete manga chapters, so chapters being postponed may be unavoidable" due to the pandemic.

In any case, from now on Horikoshi and his staff will now be more protected!

Heroes From UA Have Gone Colorful in New Visual for My Hero Academia "HERO FES. 2020"