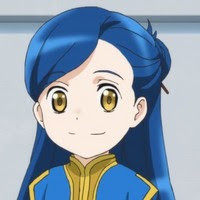 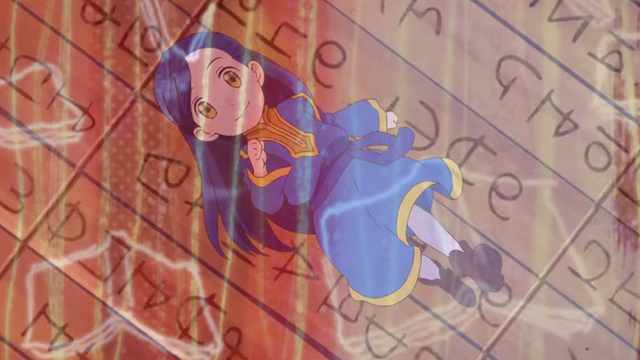 Tags
ascendance of a bookworm
« Previous Post
Comiket 99 Has Been Canceled, Aims for Golden Week Event in 2021
Next Post »
Go on a Date to the 1st Rent-a-Girlfriend Exhibition in Tokyo and Osaka
Other Top News
57 Comments
Sort by: