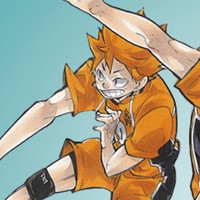 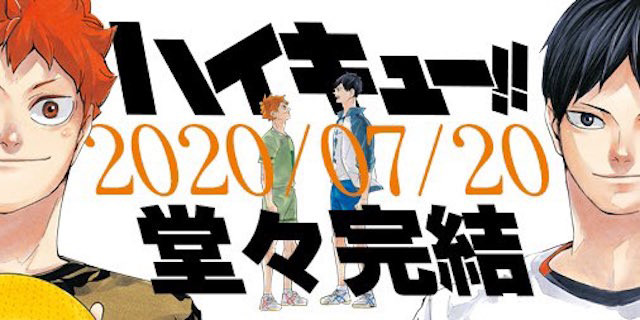 The latest issue of Weekly Shonen Jump magazine teased big plans for Haruichi Furudate's Haikyu!! manga. After an eight and a half year run, the series will officially come to an end in the upcoming 33/34 double issue, which hits stands in Japan on July 20.

Haikyu!! has been running in the pages of Jump since 2011, and has since been collected in 43 volumes so far. The ongoing anime adaptation still has the second half of Haikyu!! To the Top to get through, but we'll have to wait until October for the rest.

Tags
haikyu!!
« Previous Post
Fullmetal Alchemist and the Power of the Ending
Next Post »
The Complicated Licensing History of Princess Mononoke
Other Top News
13 Comments
Sort by: