The Princess of Candy Land has attracted 195,000 subscribers since January 2020 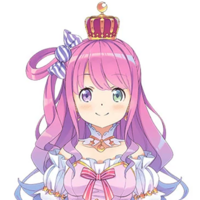 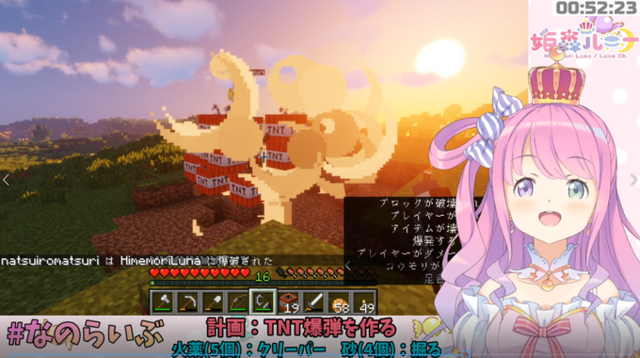 According to her official character profile, Himemori Luna is a princess of Candy Land, who is spoiled but friendly. She started her activities on YouTube on January 4, 2020, and has attracted 195,000 subscribers. 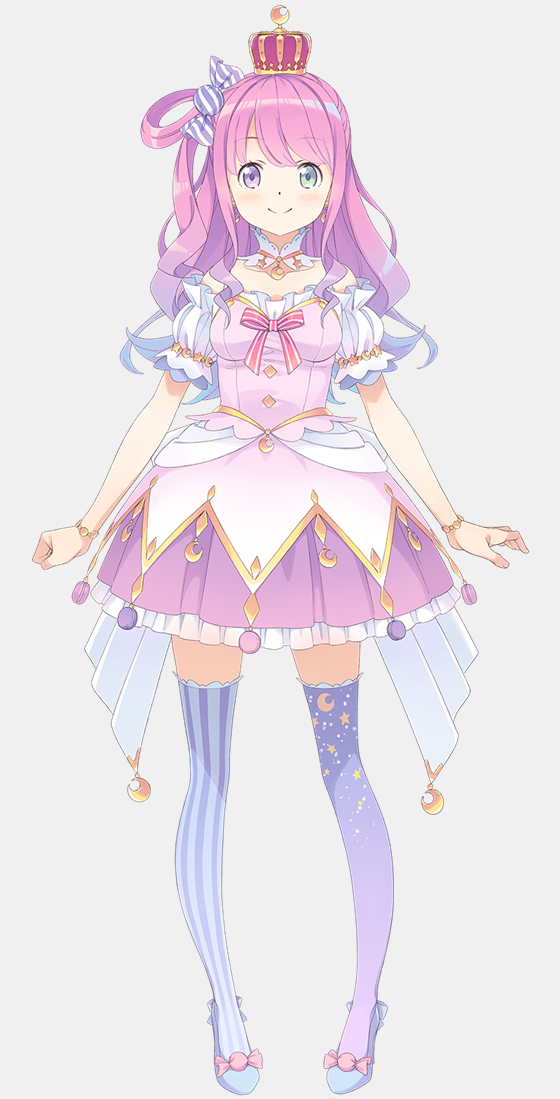 Kanzaki celebrated her one-month anniversary with a newly-drawn illustration on February 5.