Closed beta tests kick off in Japan on July 29 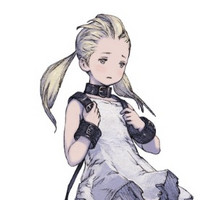 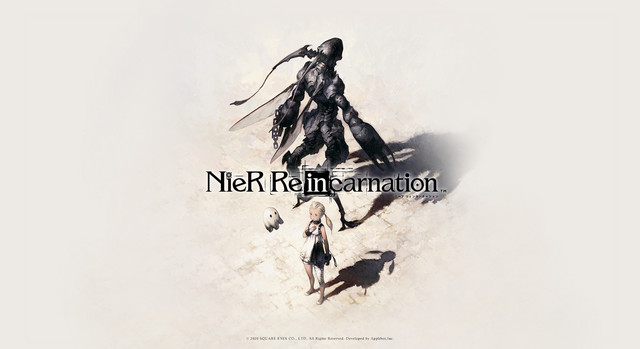 The NieR series is celebrating its 10th anniversary, and one of the ways it's doing so is with the upcoming mobile game NieR Re[in]carnation. While we wait for it to arrive, Square Enix will be hosting a closed beta in Japan, with 20,000 applicants being accepted for registration from now until July 26.

If that many users end up registering, the final lineup of participants will be decided by lottery. The closed beta itself is scheduled to run from July 29 at 1:00pm Japan Time to August 5 at 12:59pm. For everyone else, the new trailer below will have to do for the time being.