GRANRODEO to Stream Their 1st Online Concert Worldwide on July 31 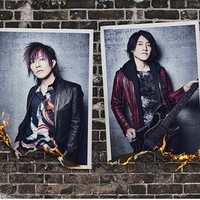 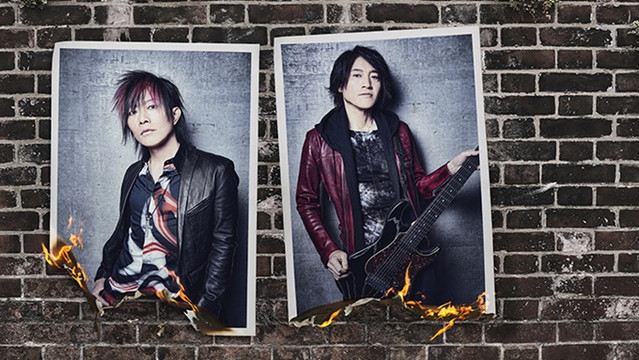 Their live concert with the same name was scheduled to be held at Toyosu PIT in Tokyo on March 12, 2020, but was canceled due to the COVID-19 outbreak. This online concert will be held as a replacement for it. The unit will perform their most popular songs in each year chosen by a vote (which was already conducted).

The unit was formed by voice actor Kisho Taniyama (as KISHOW) and guitarist Masaaki Iizuka (as e-ZUKA) in 2005 and has released 30 singles, including the theme songs for Kuroko's Basketball, Bungo Stray Dogs, Mobile Suit Gundam: Iron-Blooded Orphans, Baki, and many others. To celebrate their 15th anniversary year, they opened their official YouTube channel on June 9.