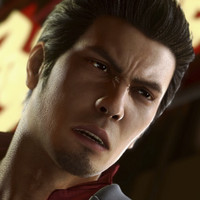 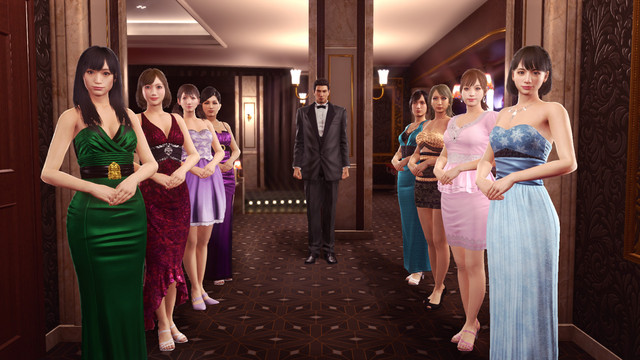 The remake of Yakuza 2 is the latest entry in the series to make its way to Microsoft's platforms, with Yakuza Kiwami 2 officially lined up for a July 30 launch on Xbox One and Windows 10, as well as the Xbox Game Pass subscription service.

If you're not getting it through the subscription, Yakuza Kiwami 2 will run you $19.99 as a standalone purchase.