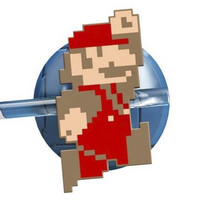 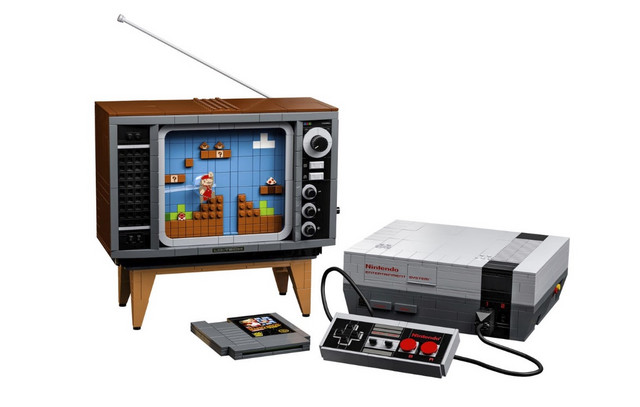 While this isn't technically a Mario game you can play, you can still use the set to scroll through a stage and move Mario around on the screen. Here's how it looks in motion:

A closer look at some photos: 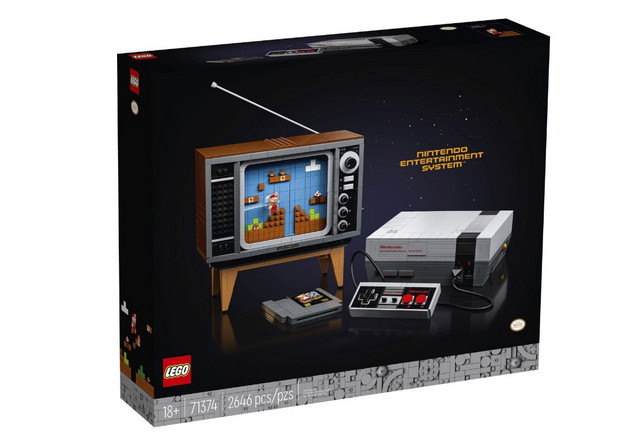 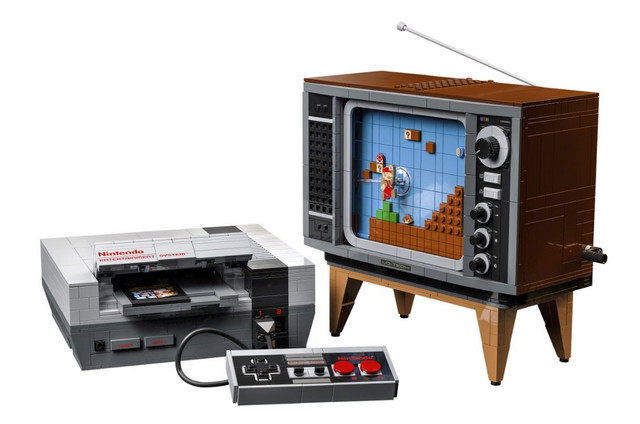 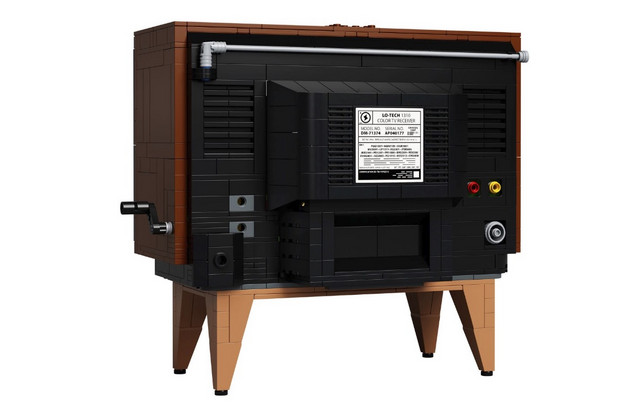 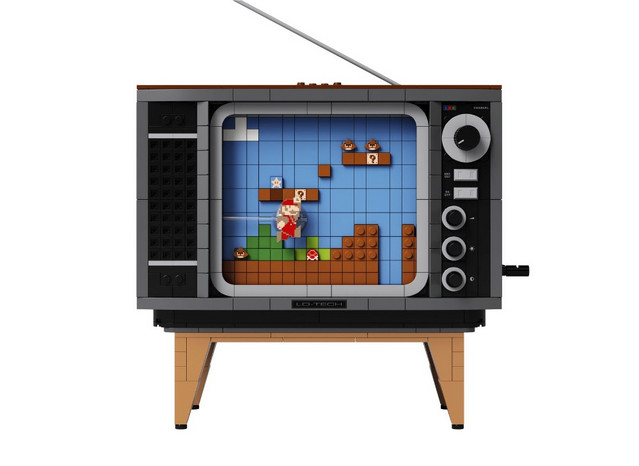 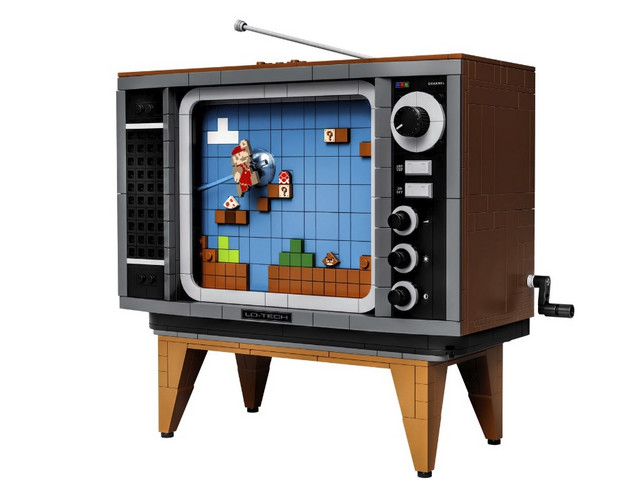 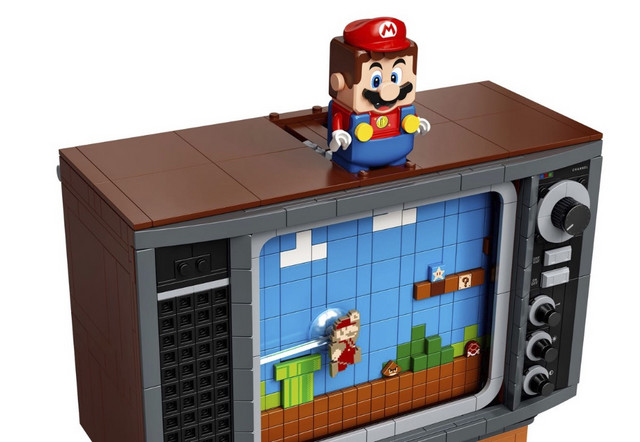 For what it's worth, you could probably nab a complete-in-box NES on eBay for the same price.

Tags
nintendo, lego, lego nintendo entertainment system
« Previous Post
Re:ZERO Season 2 Teases What May Have Been Between Rem and Subaru
Next Post »
Tales of Crestoria is in Final Stages of Development, Launching Soon
Other Top News
0 Comments
Be the first to comment!
Sort by: