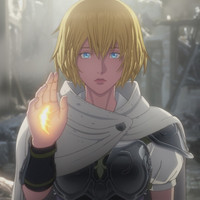 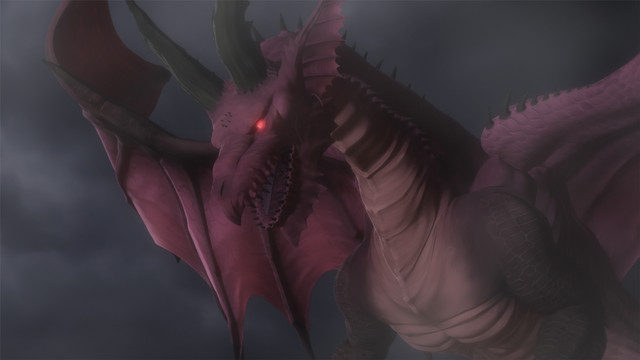 Netflix has formally announced the forthcoming release of its latest Original Anime Series in Dragon's Dogma. The series will be released worldwide on September 17th and feature production from Anima, Sublimation and Japan's David Production. Netflix describes the series and has also revealed the first key art for the series along with screenshots below:

The video game series was pretty cool, so here's hoping the series lives up to the game.