Evangelion's Toji Suzuhara to voice Panda with a personality! 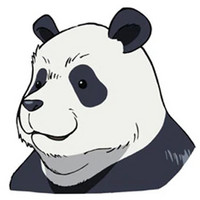 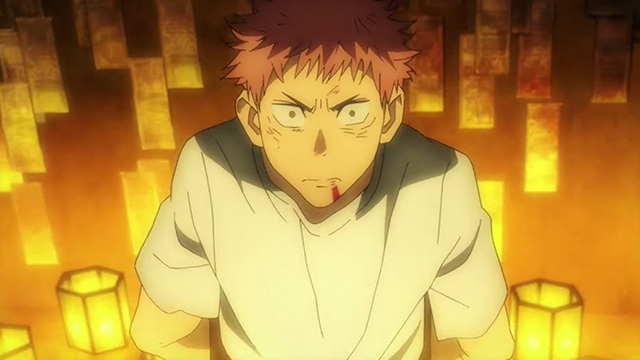 The TV anime adaptation of Gege Akutami's JUJUTSU KAISEN Shonen Jump manga series will soon be cursing Japanese TV screens in October, but before then, three new members of the cast were announced with their full character art, alongside an updated version of the first trailer featuring new animation!

Joining Junichi Suwabe (Shota Aizawa in My Hero Academia), who will be voicing Sukuna, are: 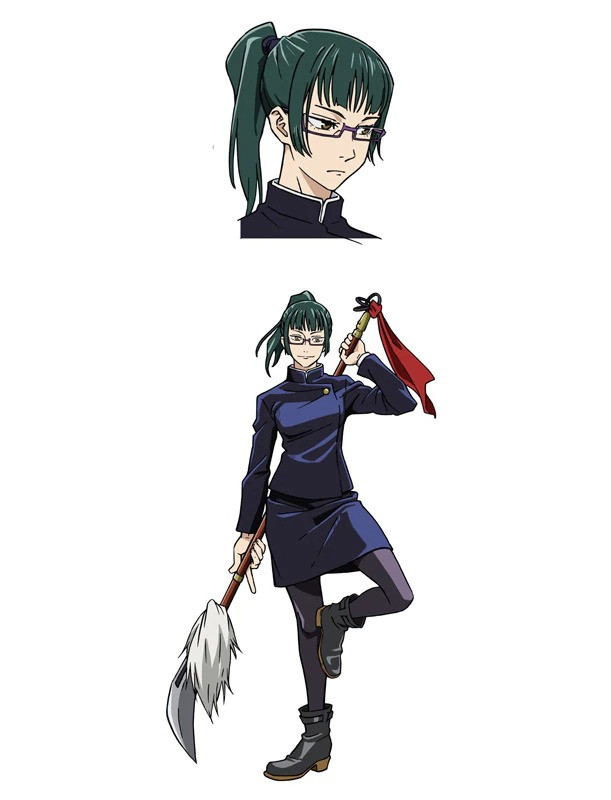 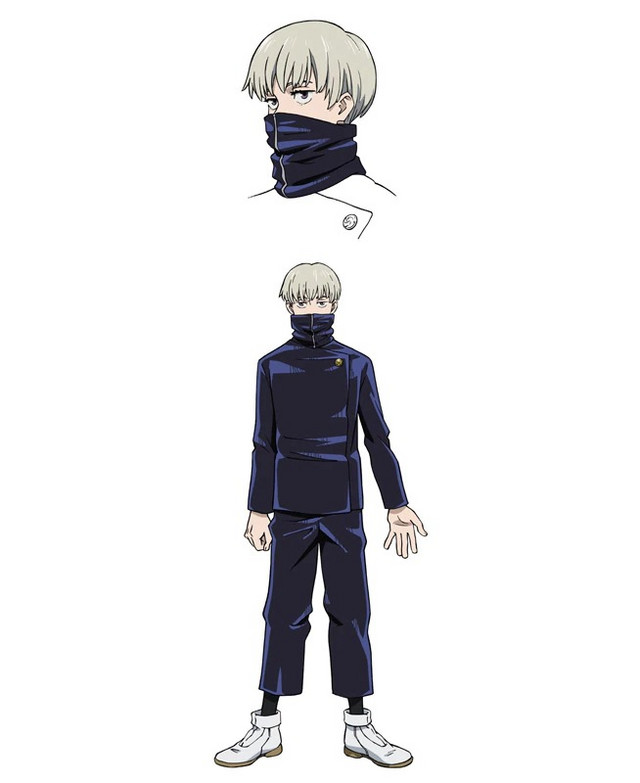 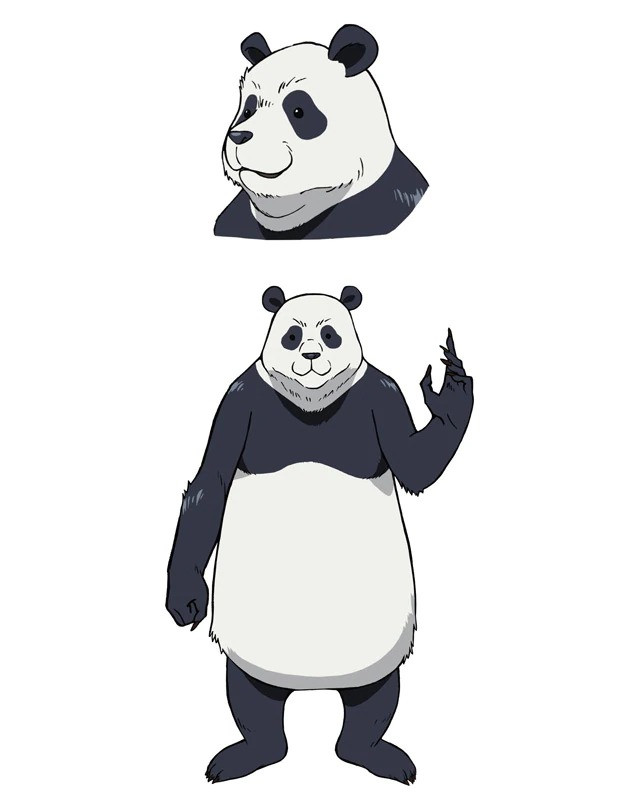 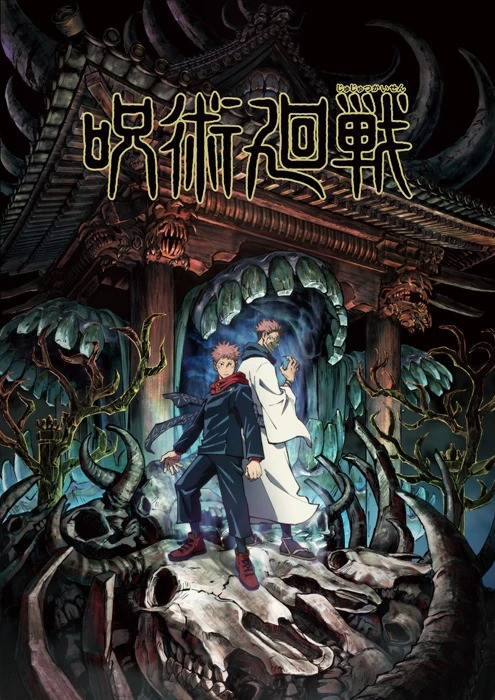