Two of the latest DLC fighters will be immortalized soon 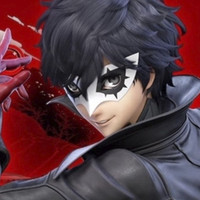 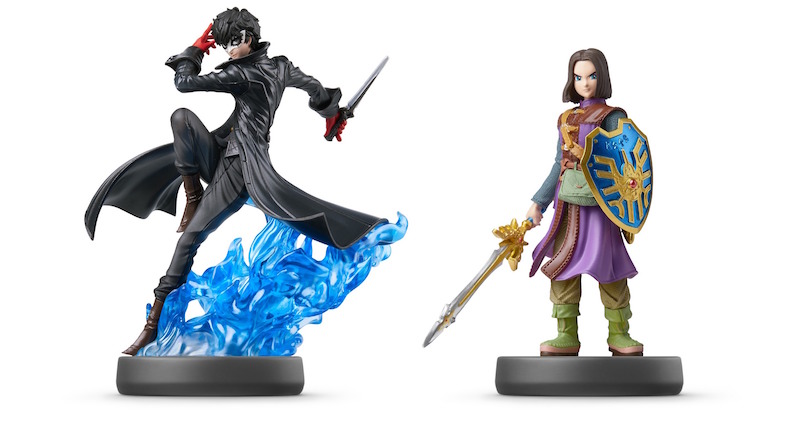 After previously lining the next Super Smash Bros. Ultimate amiibo up for a Fall 2020 launch, Nintendo has now settled on a date. As revealed via Nintendo of America's Twitter, Joker and Hero are officially set to hit stores outside of Japan on October 2.

You can see a nice 12-second video along with the announcement below.