Newly-married Life Begins in TV Anime TONIKAWA: Over The Moon For You Teaser PV 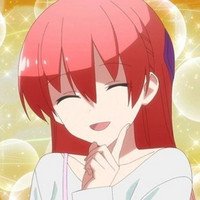 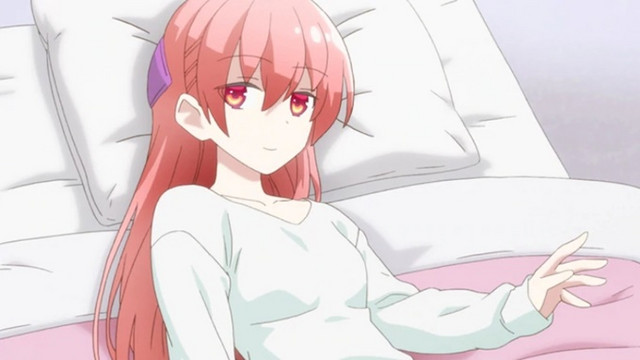 The official website for the upcoming TV anime adaptation of Kenjiro Hata (Hayate the Combat Butler)'s romantic comedy manga TONIKAWA: Over The Moon For You has posted a 30-second teaser PV narrated by its male protagonist Nasa Yuzaki (CV: Junya Enoki) to introduce its first anime footage.

The manga has been serialized in Shogakukan's Weekly Shonen Sunday since February 2018 and has released 11 completed volumes, printing over 1.8 million copies,. The first volume of its English edition is scheduled to be released from VIZ Media in September 2020.

The TV anime adaptation is set to premiere in Japan in October 2020. Ikehata Hiroshi (Kiratto Pri☆Chan) is attached to direct, teaming up with his Pri☆Chan partner Kazuho Hyodo as the series composition writer. Masakatsu Sasaki, who most recently worked on the 2019 TV anime We Never Learn, serves as the animation character designer. Seven Arcs (Magical Girl Lyrical Nanoha) works on anime production. Along with Junya Enoki as Nasa Yuzaki, Akari Kito voices the main heroine Tsukasa Tsukuyomi in the anime.

TONIKAWA: Over The Moon For You is coming to Crunchyroll as a Crunchyroll Original, who describes the TV anime as such: 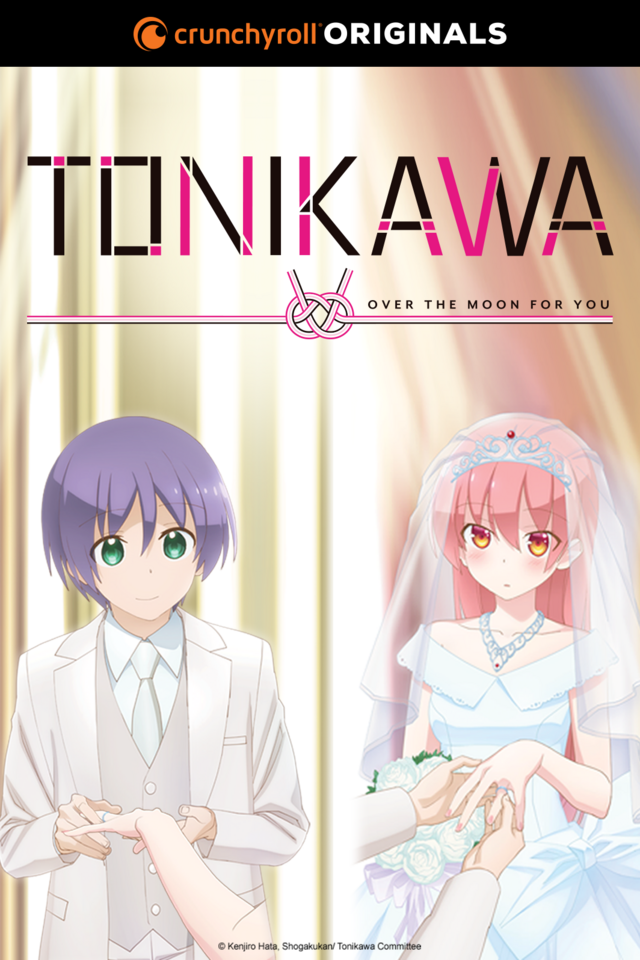 Source: TV anime "Fly Me To The Moon" official website

TONIKAWA: Over The Moon For You ~Uniform~ Special Episode Airs on November 22