Tales of Crestoria Launches on iOS and Android 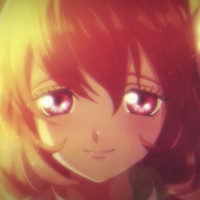 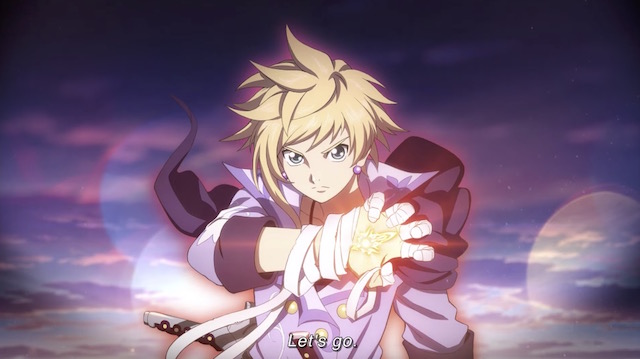 It was just a couple days ago that Tales of Crestoria producer Tomomi Tagawa revealed that the delayed mobile outing was in the final stages and ready to launch in the "near future." It turns out that future was even nearer than we thought, because the game is now live on iOS and Android devices as a free download with in-app purchases.

Bandai Namco is celebrating the launch with a special in-game campaign that gives all players 20 free summons and the ability to choose one SSR/SR character from previous Tales of games once it's installed. There are also special Enhancement materials and Attachments being divvied out after the tutorial (until August 30) thanks to a successful Twitter campaign.

Check out the launch trailer:

In TALES OF CRESTORIA, protagonist Kanata fights to defy fate in fast-paced, high-intensity turn-based battles, where stunning, smoothly animated techniques can be unleashed with a single button press; moreover, flamboyantly powerful “Mystic Artes” are also available as special abilities. TALES OF CRESTORIA features extensive customization options—both in terms of cosmetics and strength progression—and allows players to create their very own dream teams made up of beloved characters from TALES OF series lore.

Tales of Crestoria Service Comes to an End on February 7, 2022