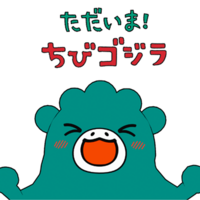 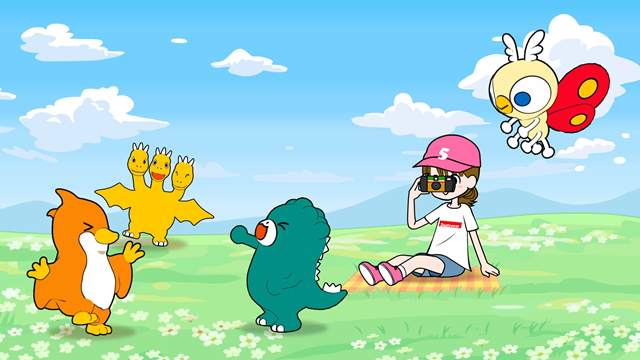 The "Chibi Godzilla" project was launched to celebrate the 65th anniversary of Toho's Godzilla franchise. With the background of wanting a broader generation to love Chibi Godzilla, the production and streaming of the original web anime series were decided.

TOMMY Hino, who recently worked on the PASTEL LIFE short anime for the BanG Dream! franchise, serves as the director on scripts by the My Roomie Is a Dino manga's story writer Moriko Mori. A new episode will be posted every Wednesday at 17:00 (JST) from July 15 to September 30.