Subaru Realizes What He Must Do in Re:ZERO S2 Opening Anime MV

Kadokawa releases the opening theme on their YouTube channel 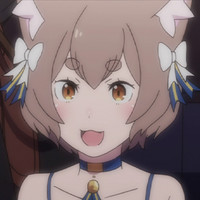 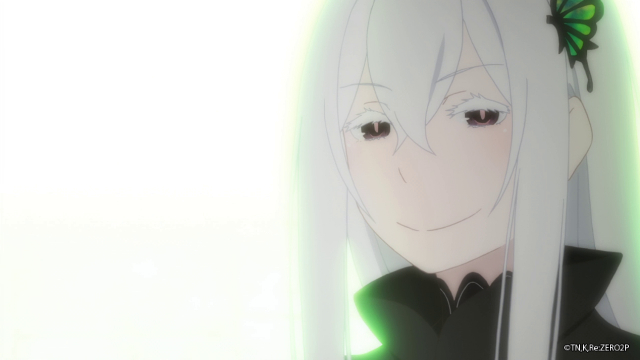 As episode two of Re:ZERO -Starting Life in Another World- finished it's broadcast in Japan last night, the KADOKAWAanime YouTube channel didn't want to miss out on all the fun and uploaded the full anime opening theme to celebrate both the TV anime airing and the upcoming release of the CD single of 'Realize' by Konomi Suzuki, which is scheduled to be released in Japan on August 26.

The first cour of Re:ZERO -Starting Life in Another World- Season 2 started its broadcast on Japanese TV and Crunchyroll on July 8, with the second cour scheduled to begin in January 2021.