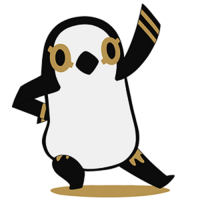 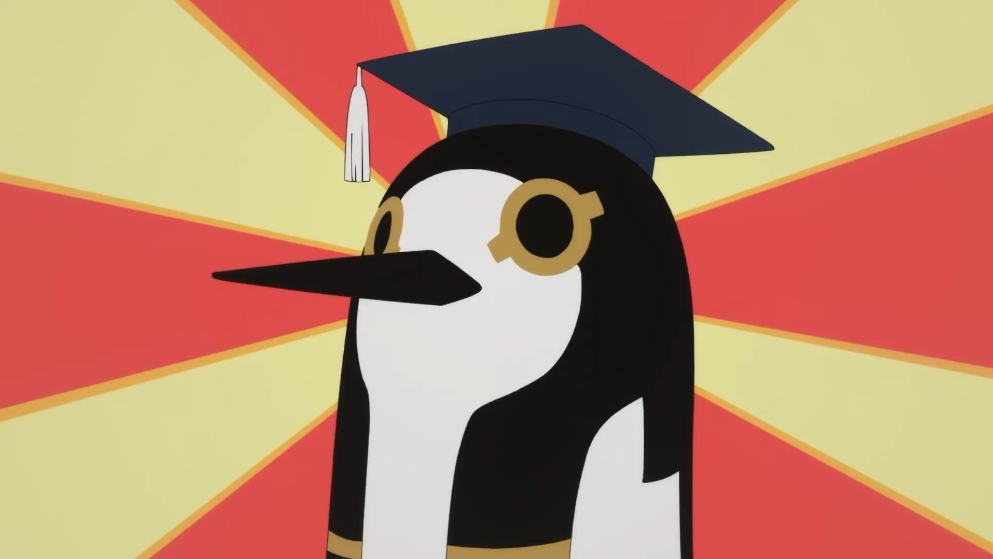 A pair of preview videos were also published for the characters:

The main staff and the release date for To-totsuni Egypt Shin have not yet been revealed.