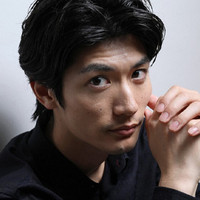 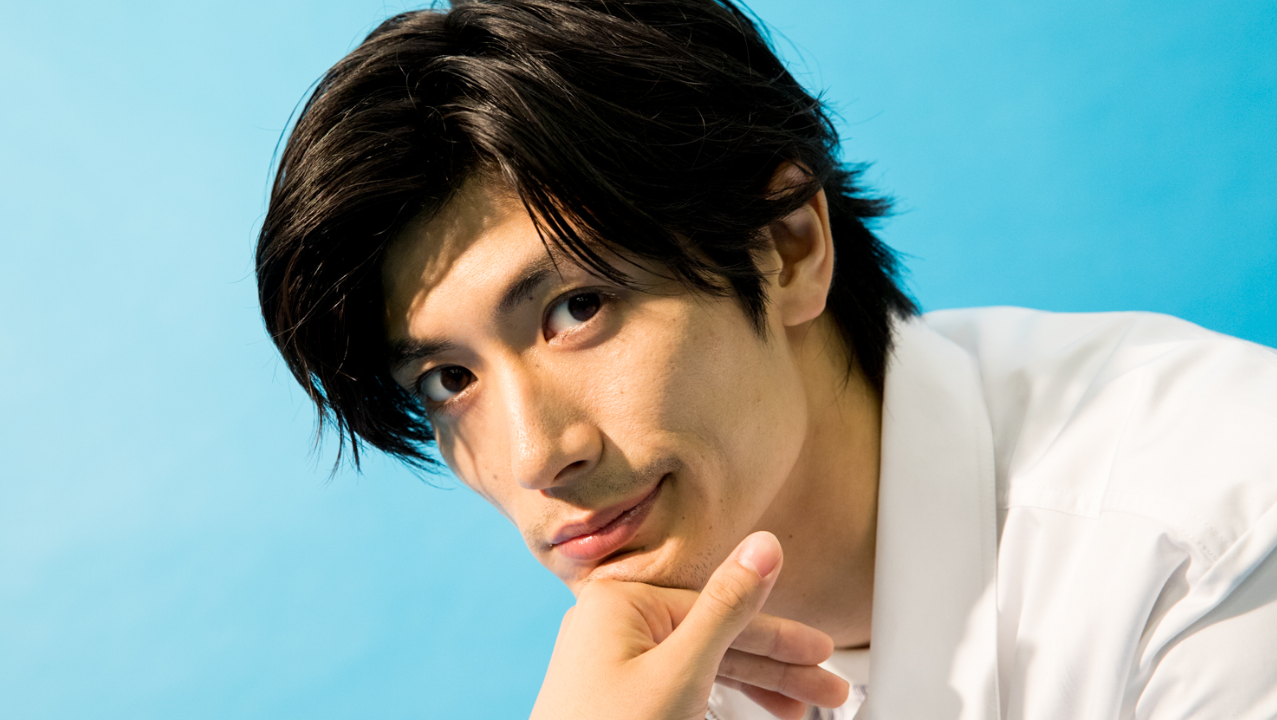 Tags
haruma miura, attack on titan live action
« Previous Post
Megumi Hayashibara & Kotono Mitsuishi are Electrical Outlets in TV CM
Next Post »
They're back! The Significance Of Getting An Anime Reboot Green Lit
Other Top News
12 Comments
Sort by: