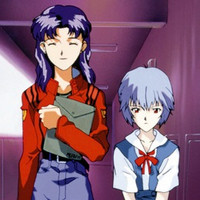 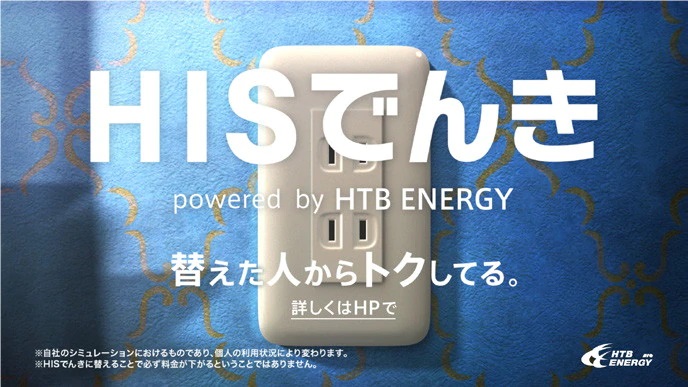 Veteran voice actresses Megumi Hayashibara and Kotono Mitsuishi have worked together before (for example, as Rei Ayanami and Misato Katsuragi, respectively, in Neon Genesis Evangelion), but now a pair of off-kilter new TV commercials advertising inexpensive electricty reimagine these titans of the anime industry as the plugs in an electrical outlet.

The short TV spots advertise the HIS Denki service powered by HTB ENERGY. In the commercials, the plugs voiced by Hayashibara and Mitsuishi express concerns about increased summer energy bills as a result of people running the air conditioning more and working from home, and then they promote the HIS Denki service as an option for people seeking cheaper electricity.