Wear the Art of Yoshitaka Amano with Gibiate Fashion

Eight new items will be available from R4G starting Monday 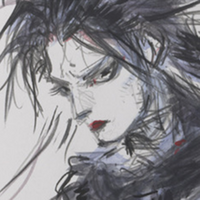 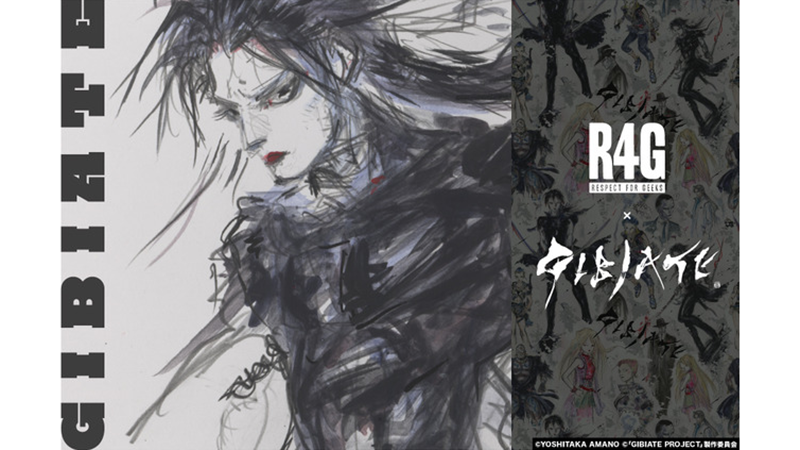 The hotly-awaited Gibiate is now available on Crunchyroll—and it can also be in your wardrobe!

Series producer Yoshitaka Amano has teamed up with anime goods brand R4G to create a series of eight new items featuring Amano's own Gibiate character art. Leading the line is a trio of stylish tees: two with an all-over pattern, one with a portrait of time-traveling samurai Sensui Kanzaki: 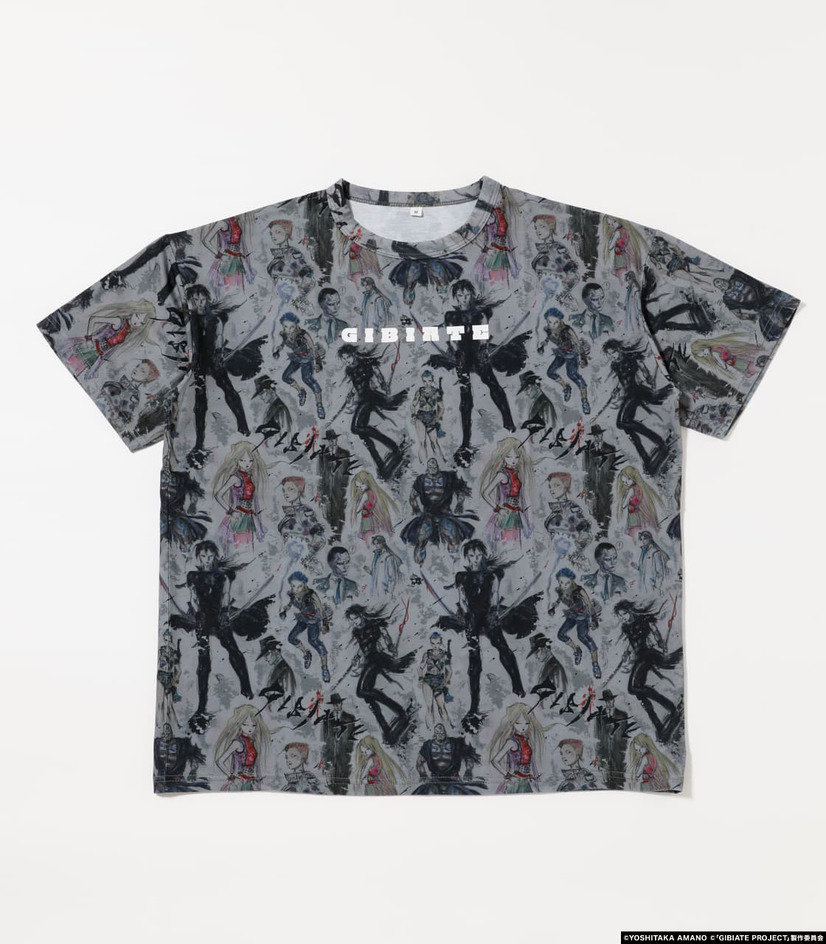 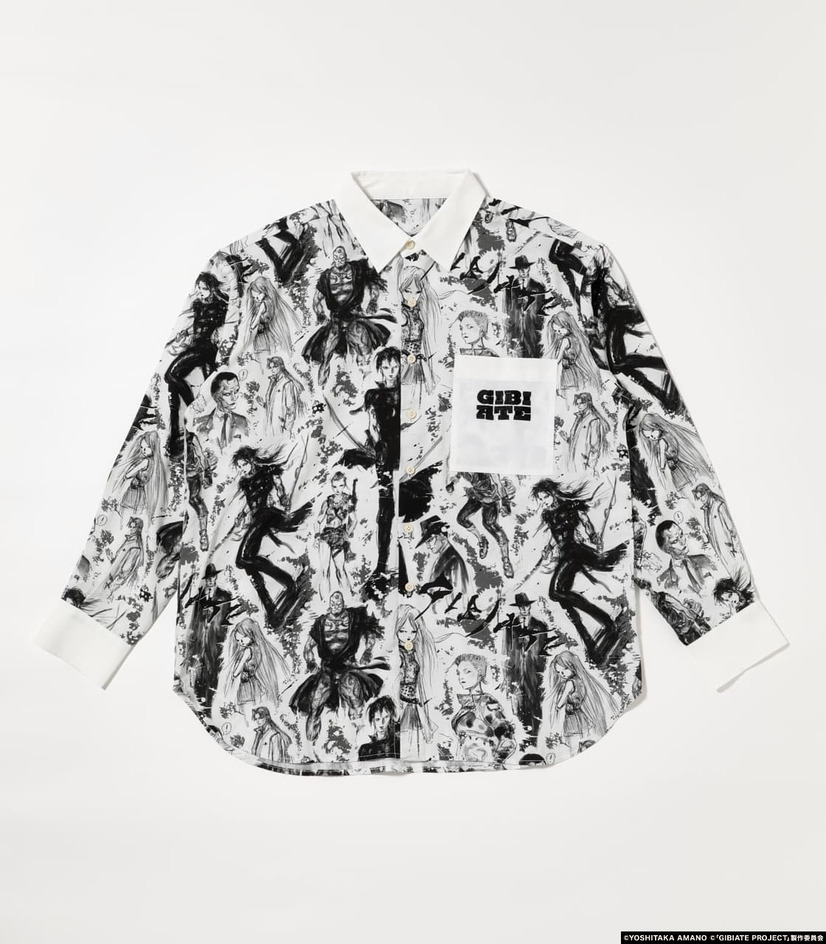 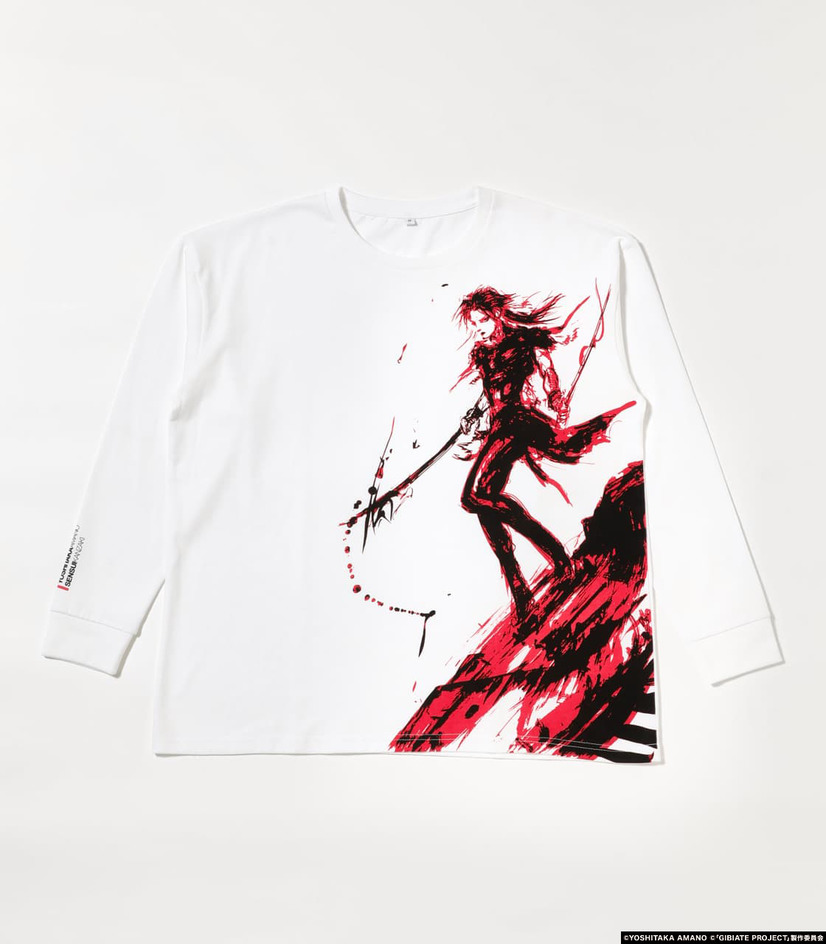 Also part of the line are an all-over pattern hand towel: 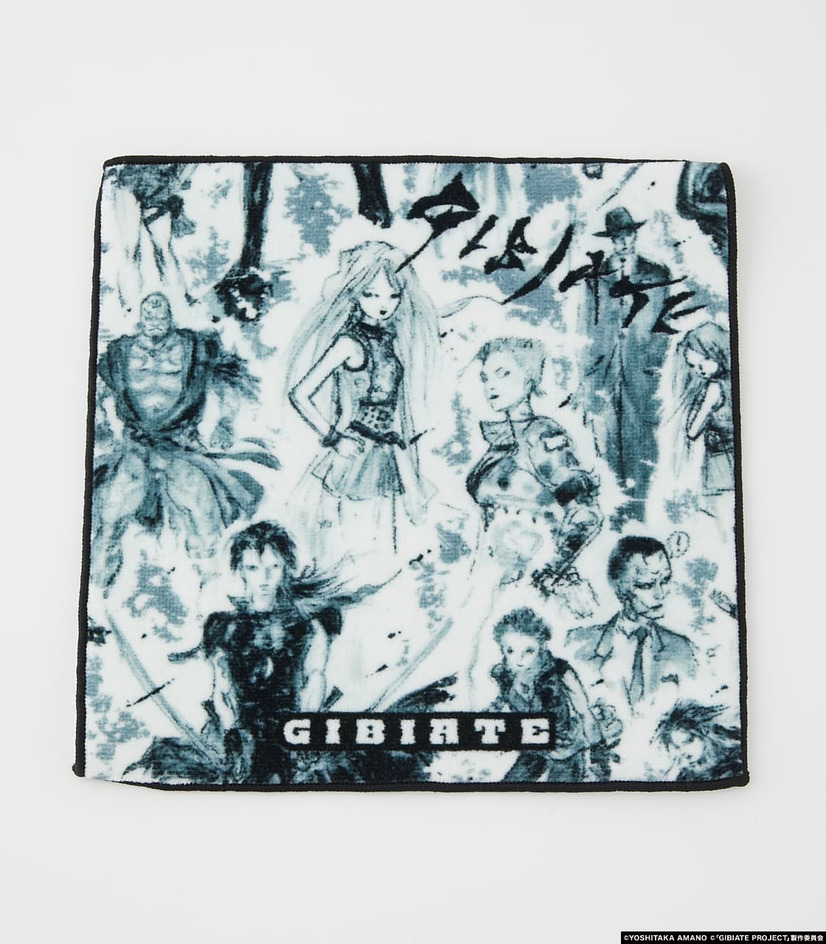 A trio of badges: 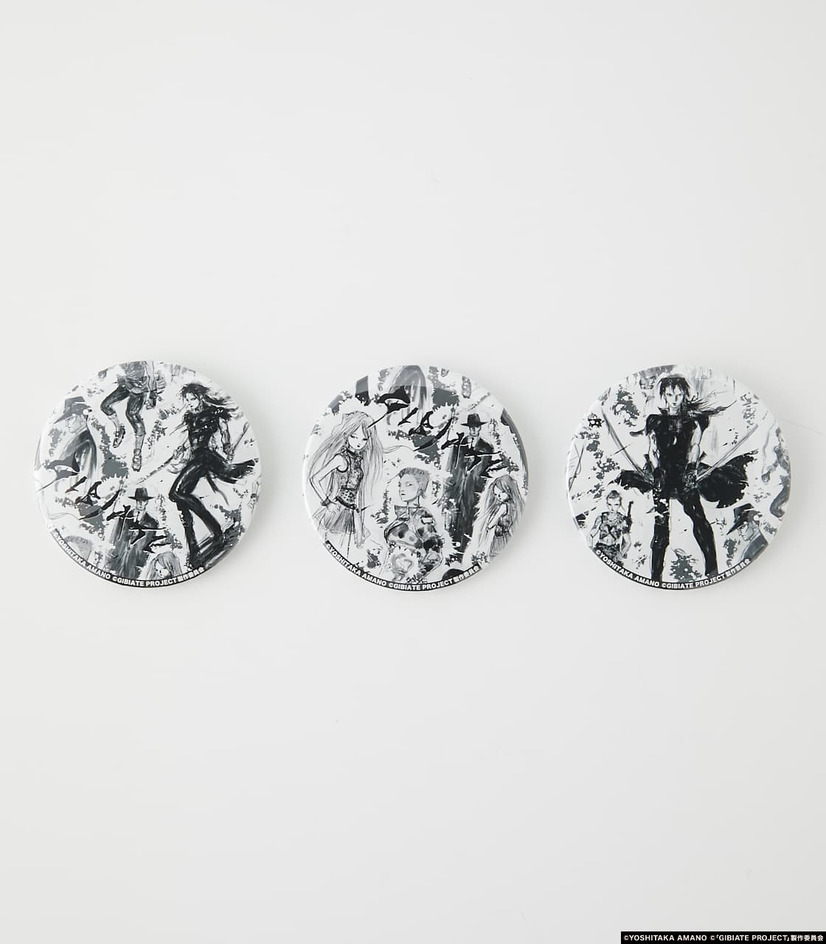 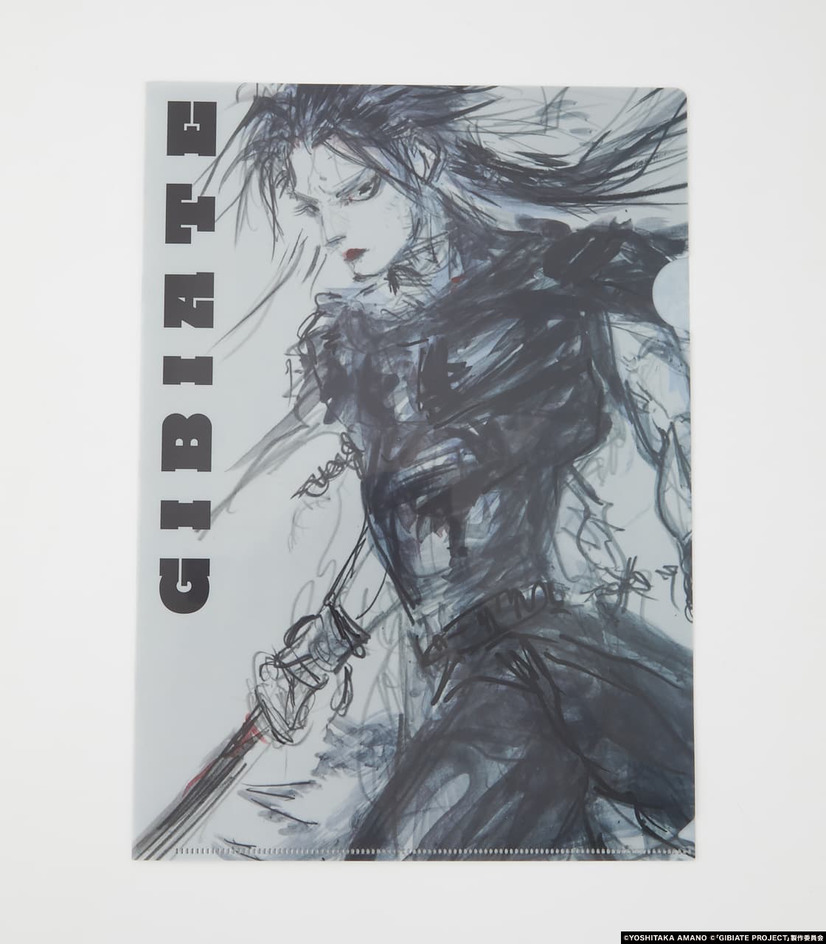 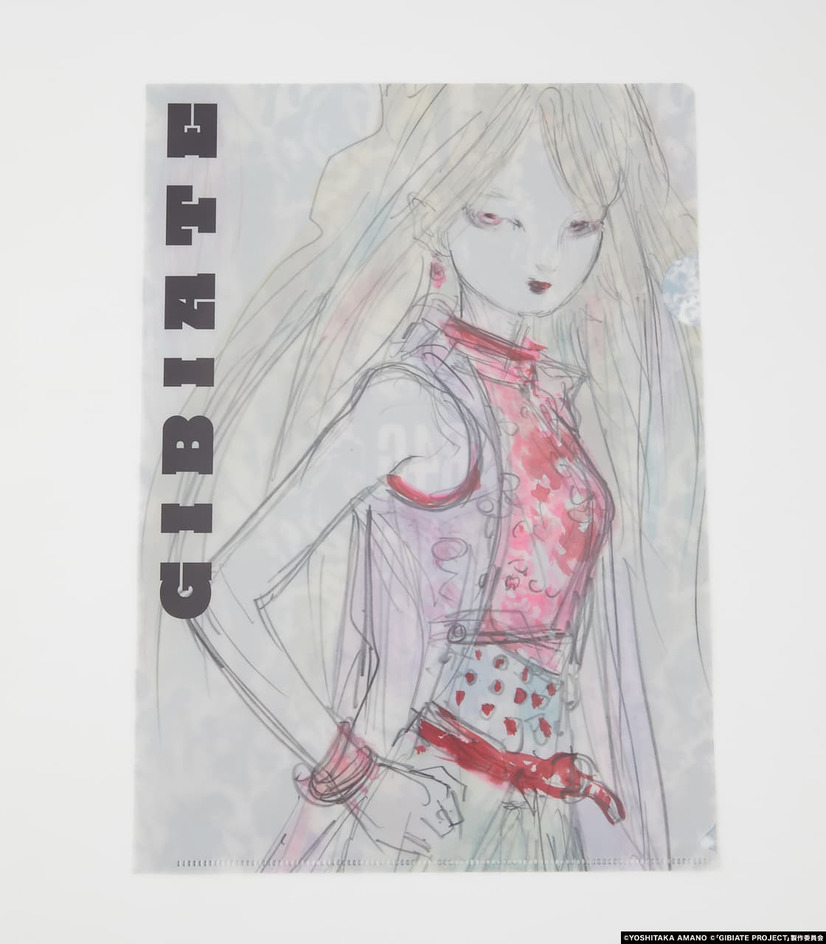 And a set of acrylic character standees: 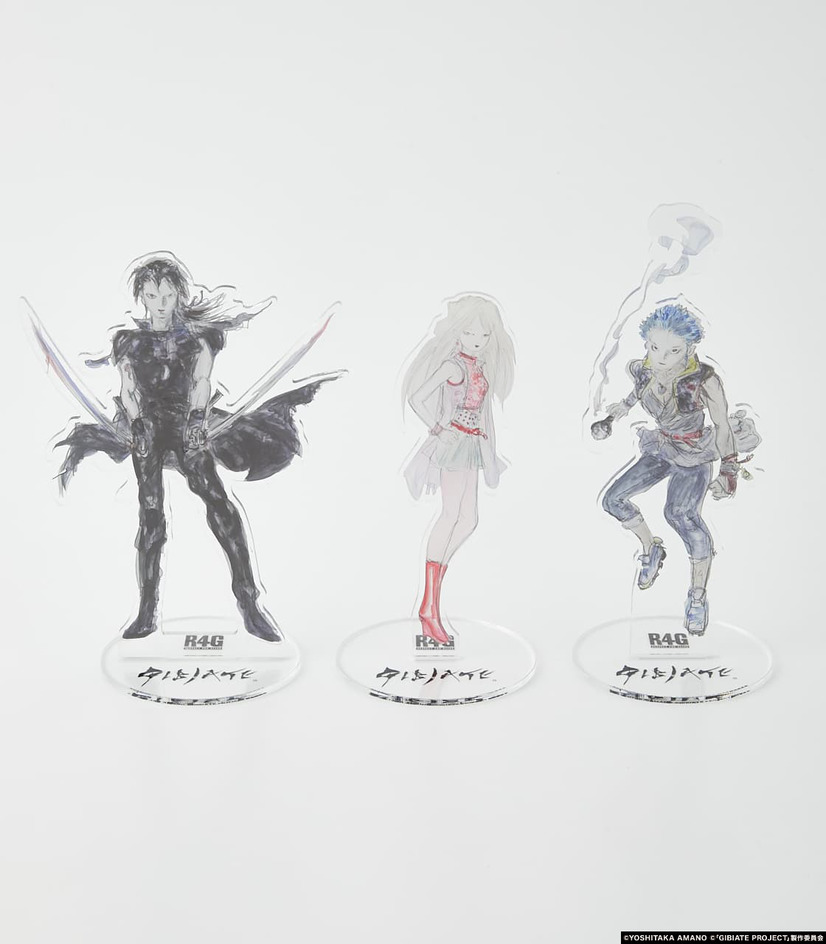 All items will be on sale via the SHELL'TER web store starting July 20.

Gibiate is a new summer anime produced by Yoshitaka Amano, and written and overseen by Ryo Aoki (ENDRIDE). The story follows an Edo-era ninja and samurai as they time-travel to Japan in 2030, to fight back against a virus that turns the people it infects into monsters. Episode 1 is now available on Crunchyroll.

You're just in time: Gibiate is now streaming on Crunchyroll!