A New Mission Starts in Latest Trailer for BORUTO: NARUTO NEXT GENERATIONS

The Kara Actuation Arc begins in weeks episode of BORUTO 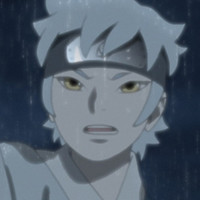 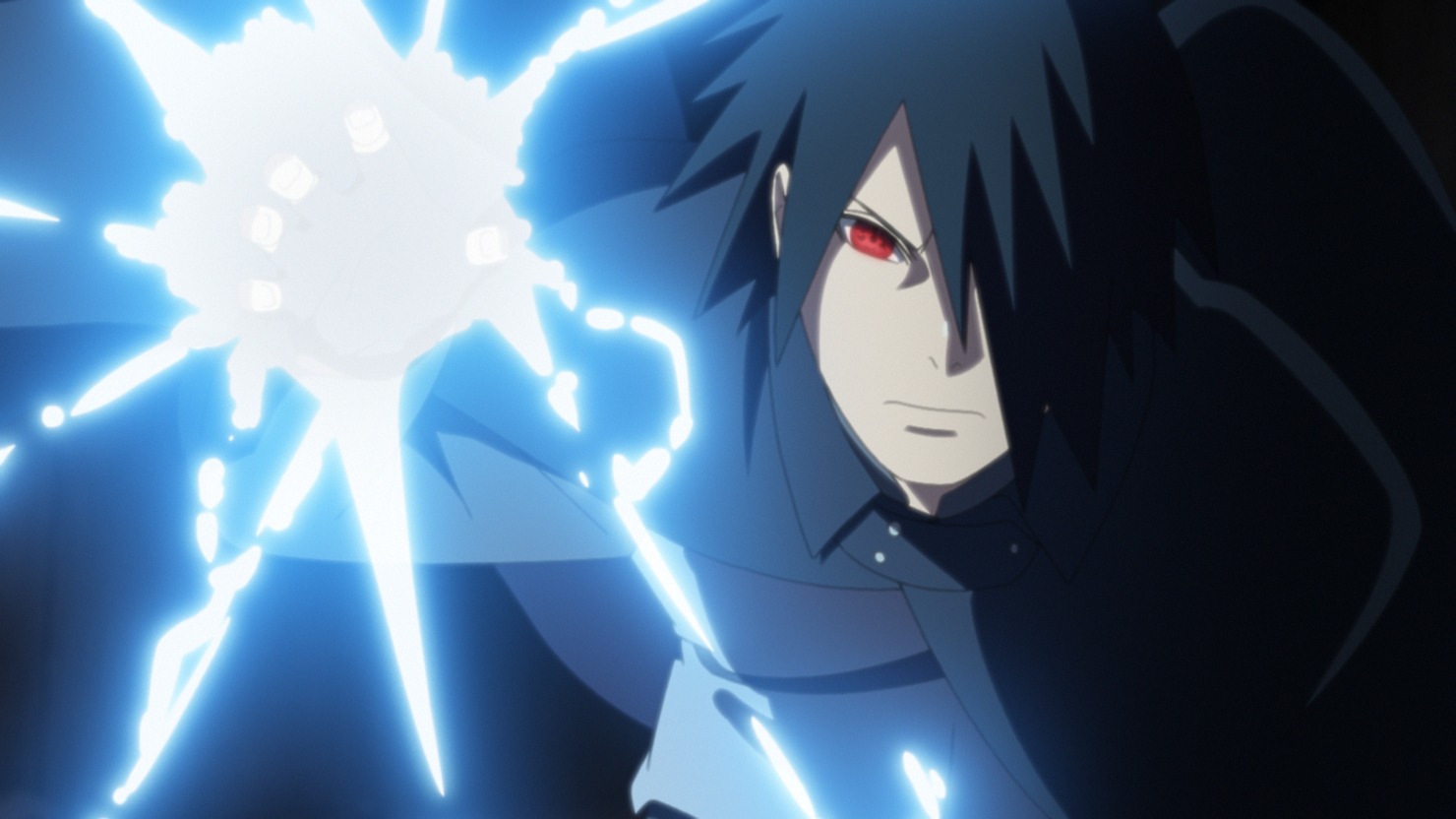 Starting with this week's episode of the BORUTO: NARUTO NEXT GENERATIONS TV anime, the latest arc, Kara Actuation, began. To tease fans of what's to come in the new series of episodes, a new English subbed trailer was released on July 19. 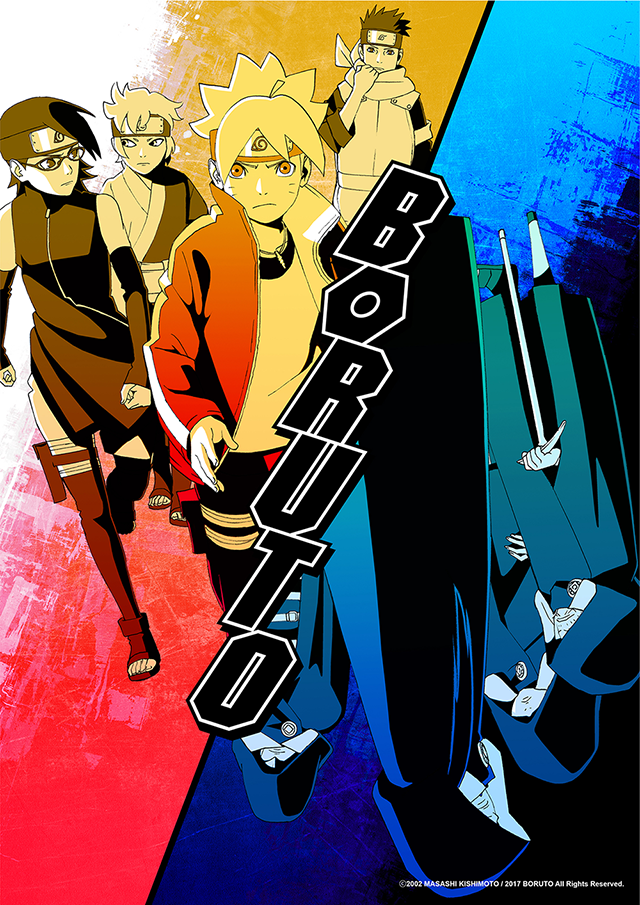 You can watch this week's episode, as well as the rest of the TV anime (and the previous TV anime series featuring Boruto's Dad), right here on Crunchyroll.