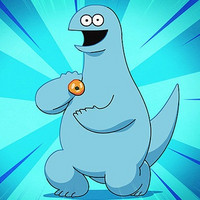 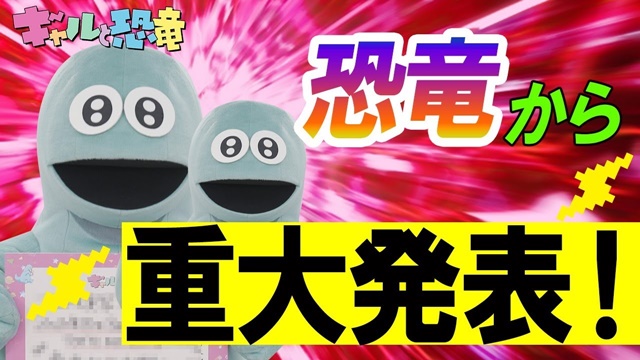 The official website for the TV anime and live-action adaptations of Moriko Mori (story) and Kota Tomimura's comedy manga Gal to Kyoryu / Gal & Dino announced today that its broadcast in Japan will restart from its first episode on October 3, 2020. The adaptations premiered on April 4, but have been postponed after the broadcast of its seventh episode on May 16 due to the influence of the COVID-19 outbreak.

Also, the delayed release date of its four-volume DVD/Blu-ray is decided. The first volume including its first three episodes will be released on October 28, 2020, then the remaining three volumes will follow on November 25, December 23, and January 27. 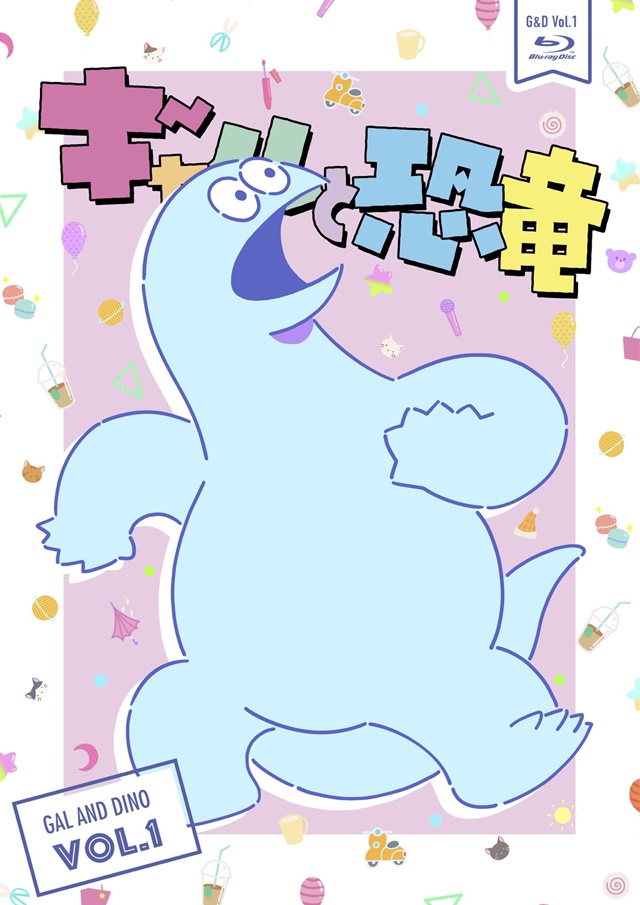