Volume 45 will launch alongside a guidebook, followed by the first large-format collection 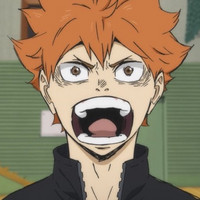 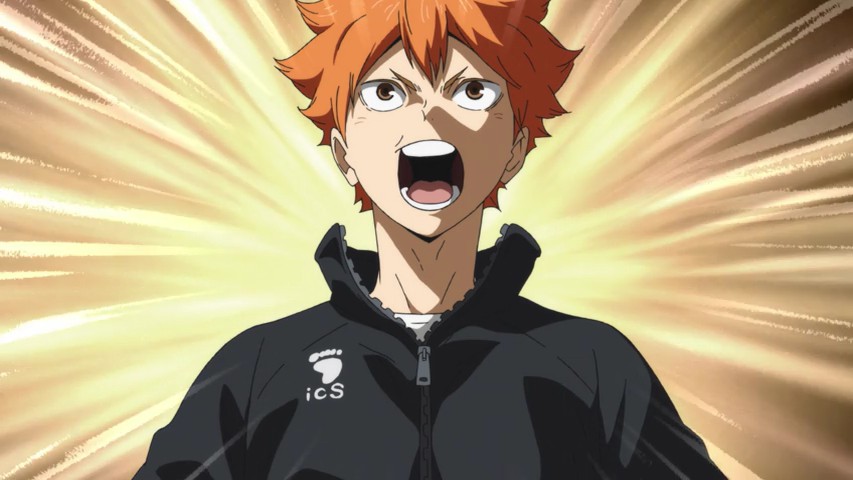 Last week, we posted about the end date for Haruichi Furudate's Haikyu!! manga. It's hard to believe, but the saga officially comes to a close in the latest issue of Weekly Shonen Jump, which hits stands in Japan on July 20. The chapter is actually out now in Japan, and it just arrived in the English Jump! In just a few months beyond those final pages, the last collected volumes will be on shelves, as well.

The final chapter of Haikyu!! includes a total of 19 people writing comments and providing illustrations, from anime cast members like Ayumu Murase (Shoyo Hinata) to Haikyu!! To the Top director Masako Sato.

Haikyu!! has been running in the pages of Jump since 2011, and has since been collected in 43 volumes so far. The second half of Haikyu!! To the Top—the latest season of the anime adaptation—is scheduled for an October premiere.

Tags
haikyu!!
« Previous Post
From Bakeneko to Bakemonogatari: The Secret History of Catgirls
Next Post »
Kizuna AI and Towa Kiseki to Join Neptunia Virtual Stars as DLC
Other Top News
4 Comments
Sort by:

HAIKYU'S BACK! (In Mug Form)