Pair of VTubers revealed for the rhythmic hack-and-slasher 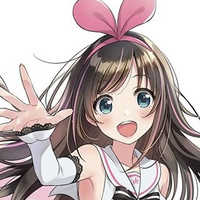 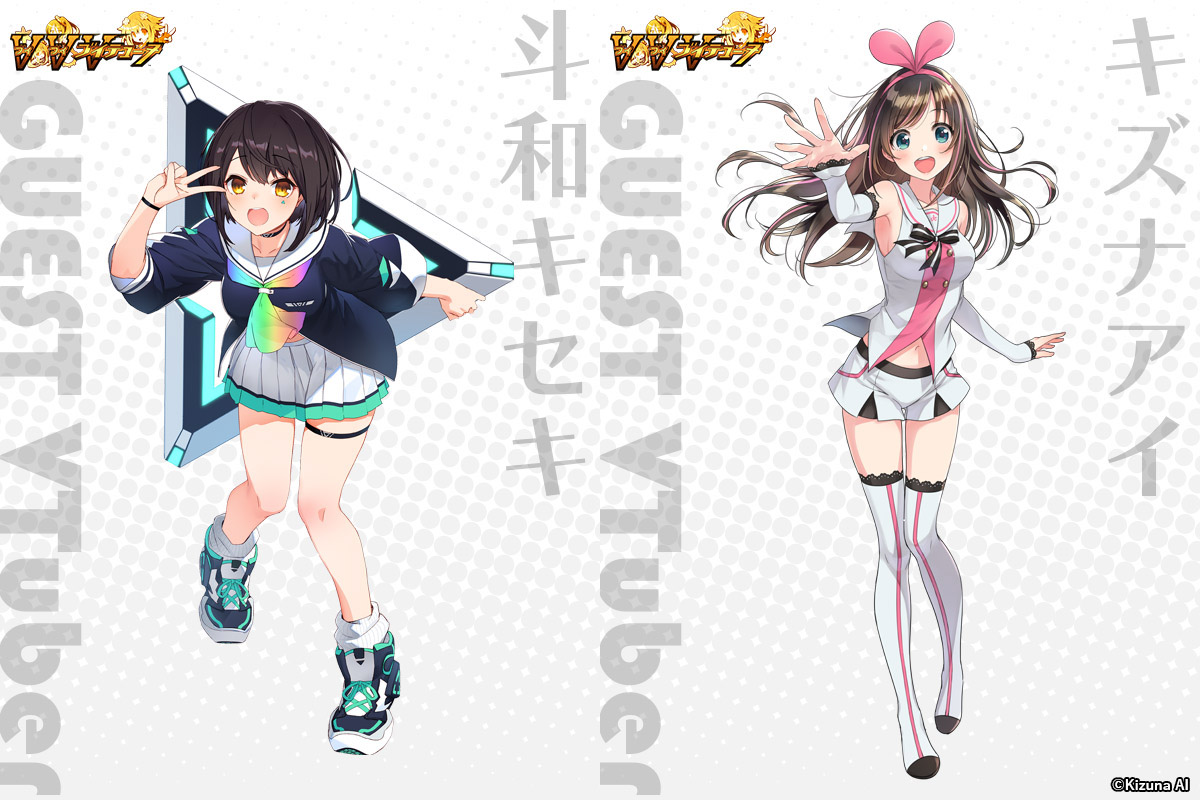 Known as VVVtunia in Japan, Neptunia Virtual Stars has some big name guests on the way. The musical hack 'n slash action game is coming to PS4 in Japan on August 6, followed by the west in 2021, and the latest playable characters to be revealed are Virtual YouTubers Kizuna AI and Towa Kiseki.

There's no word on when to expect them yet, so stay tuned for more info.