Enma and Kuro Enma varieties will be available starting in August 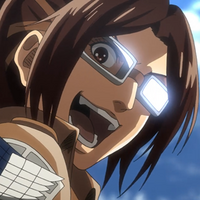 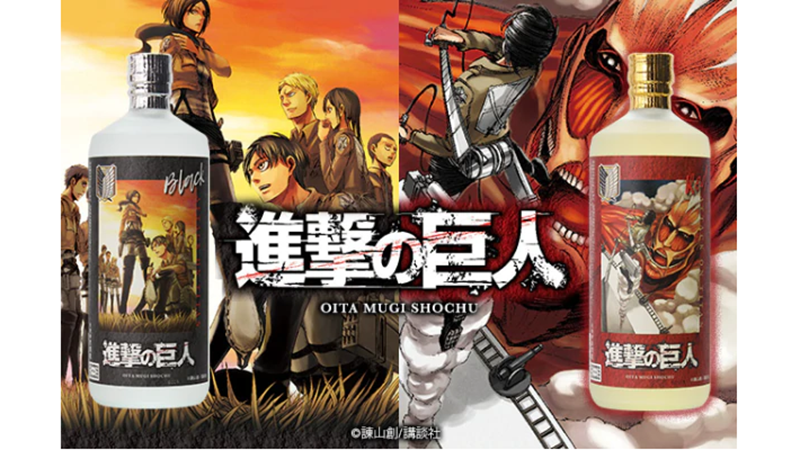 Prepare to toast the bravery of the Survey Corps with no one, but two Attack on Titan sake blends.

The new products, released by the Oimatsu Sake Brewery, feature art from the popular series on both its Enma and Kuro Enma bottles. The Enma (red label) bottle features an epic battle with the Colossal Titan on the outside, and a mild sake aged in oak barrels on the inside—suitable for drinking with soda on the rocks. 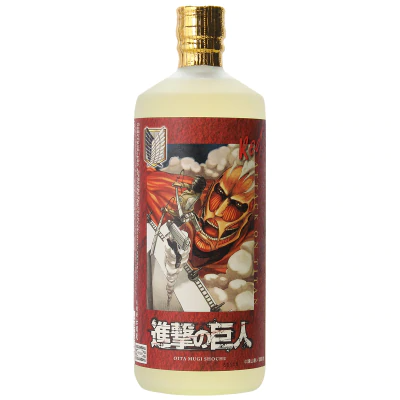 The Kuro Enma bottle is labeled with an image of the Survey Corps. Inside is a refreshing black malt sake, best served with a splash of water: 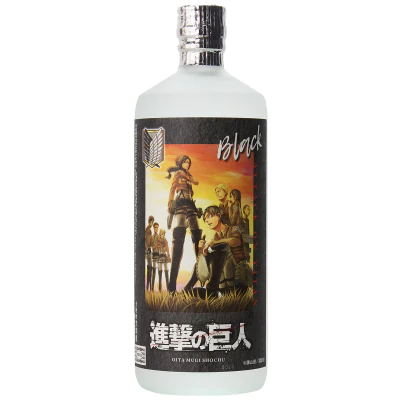 The hunt is on: watch Attack on Titan on Crunchyroll!